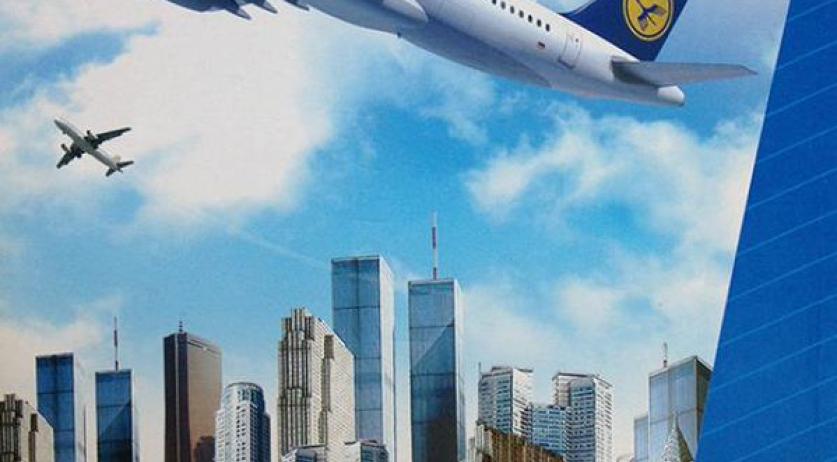 Zeeman is retracting an Airport Play Set which depicts the Twin Towers on its packaging. The play set includes a toy airplane and some airport accessories. On the back of the box is a picture of the New York skyline before September 11th, 2001. Two airplanes can be seen in the picture, one of which closely brushed past one of the Twin Towers. In a reaction Zeeman states that the company is "very shocked". The toy comes from China and the design on the packaging escaped their attention, said a spokesperson. Zeeman usually design the packaging for Chinese toys themselves, but in this case something went wrong. Zeeman reports that there were 8 thousand of these play sets, 1,785 of which are still in circulations. The play sets will be removed from stores as soon as possible.