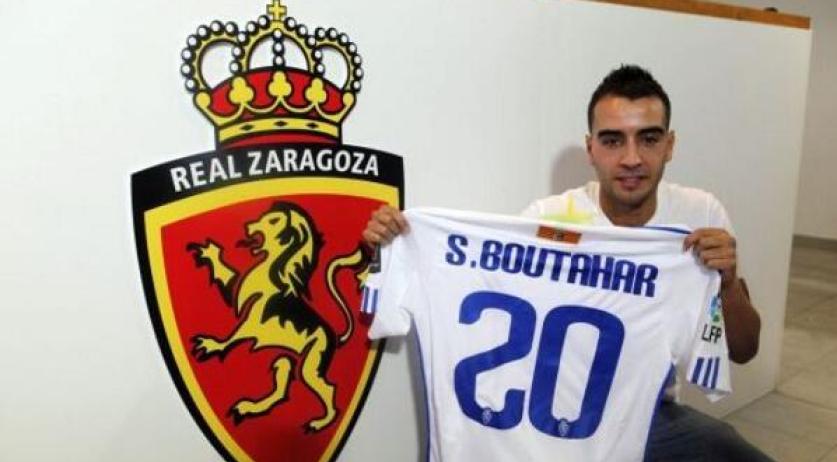 Justice in Spain suspects the Dutch football player Saïd Boutahar and dozens of other players of match fixing. On Monday the Public Prosecutor in Valencia filed a formal accusation against 41 players and officials of Real Zaragoza and Levante who were involved in a suspicious match in 2011. At that time Boutahar was playing for Zaragoza. More than three years ago Zaragoza beat Levante 2-1 on the final day of the Primera Division season, there by avoiding relegation at the last minute. According to the Public Prosecutor in Valencia, Levante received 965 thousand euro to lose that match. Almost all of the players on both teams were aware of the arrangement. The match drew the attention of gambling companies because many customers put strikingly large amounts on the final winner. It is unclear whether Boutahar, who is currently active at the club Al-Shamal in Qatar, was aware of the alleged bribery. He is accused because he played in the match that is now known as "The Game of Shame". "I think it is brutal that you overwhelm me with this news", he said on Monday, Volkskrant reports. "I am surprised and shocked. Before I say anything about it, I want to figure out what is going on." Former Zaragoza players Gabi (the current captain of Atletico Madrid) and Ander Herrera (of Manchester United) are also among the suspects. They may face a long prison sentence and their former club could be excluded from competition participation.