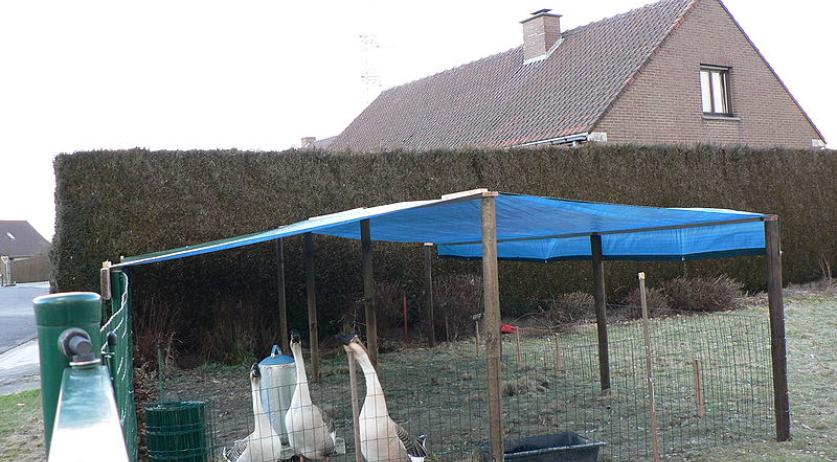 State Secretary Dijksma of Economic Affairs has relaxed the measures to prevent bird flu from spreading. The relaxed measures take effect from today. There has been no new cases of avian influenza in the Netherlands during the past two weeks. From today the same measures will apply for the entire Netherlands, with the exception of the 10 kilometer areas around the infected farms. The four regions into which the Netherlands had been divided as preventative measure, will lapse. This makes it possible for farms in Zeeland, West-Braband, Zuid-Holland and Noord-Holland to again trade with the rest of the country. The 10 kilometer zones around the infected farms in Hekendorp, Ter Aar, Kamperveen and Zoeterwoude will remain in place until 30 days after their disinfection. Here the transport ban on poultry, eggs, poultry manure and used bedding from poultry farms remain in effect. Because bird flu was discovered in Hekendorp on November 15th, Dijksma will decide on the lifting of the 10 kilometer zone in this area this week. "We will check on Friday, December 19th, what the situation is there." The area will be released once everything is in order and the virus has been extinguished. The visitors scheme for companies will continue to apply to commercially farmed poultry. Transport trucks are limited to visiting one poultry farm per trip, after which the trucks must be re-cleaned and disinfected. The strict hygiene requirements in the poultry industry will also remain in effect. The last bird flu outbreak was two weeks ago in Zoeterwoude. Dijksma remains cautious even though there hasn't been a new outbreak since November 30th. "We have seen that the outbreaks in the Netherlands literally fall from the sky. We also have strong indications that it came from wild ducks. That means that it is unpredictable whether there will be another outbreak of bird flu."