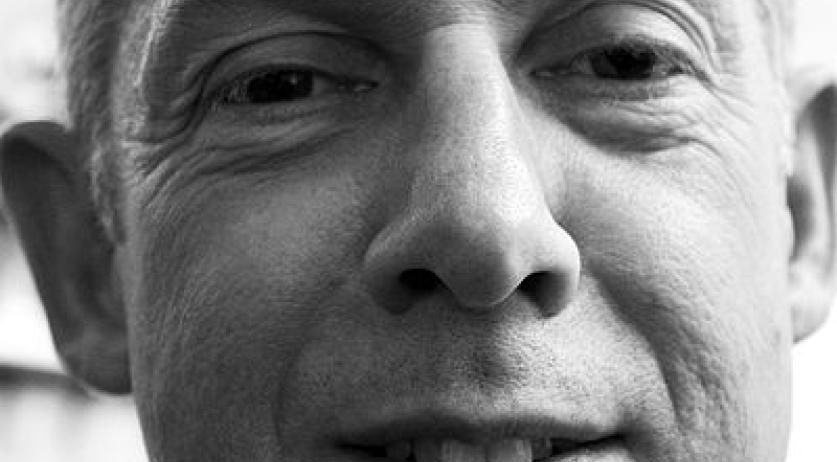 Onno Hoes announced his resignation as Mayor of Maastricht Wednesday night. A highly controversial report by broadcaster Powned into the Mayor's love life, which includes a string of men in their twenties, led Hoes to his decision. He stated that he believes his resignation to be in the best interest of the city. "The city struggles enormously with the consequences of a highly controversial press publication, and the city, its management and I can no longer put up with this struggle," Hoes said in a statement. The resignation announcement, follows Maastricht City Council’s recent announcement that the city had arrived at an agreement with the Mayor. Hoes was to remain in his position as Mayor, until he had managed to be employed elsewhere. He went on to say that he was contemplating legal action against Powned, which set up a profile on gay dating app Grindr in an attempt to trap the former mayor. They also broadcast an interview with a 20-year-old who claimed to have had an affair with Hoes, and showed off pictures of Hoes bare-chested, and pictures of the mayor's personal work calendar. "The private domain must remain for a public servant, and I will thus ask the judge in this conflict to rule on 'private' and 'public.'" The former Mayor has been making headlines with his personal affairs since 2012. Two young men had taken part in interviews with various media sources, openly discussing their affairs with the married man. It had been rumored that Hoes and his now ex-husband, RTL Boulevard host Albert Verlinde, shared an open relationship. Last year, following the publicized affair with a second man, Maachstrict City Council gave the former Mayor their vote of confidence on the condition that he keeps his affairs away from the media. With reporting by Zack Newmark