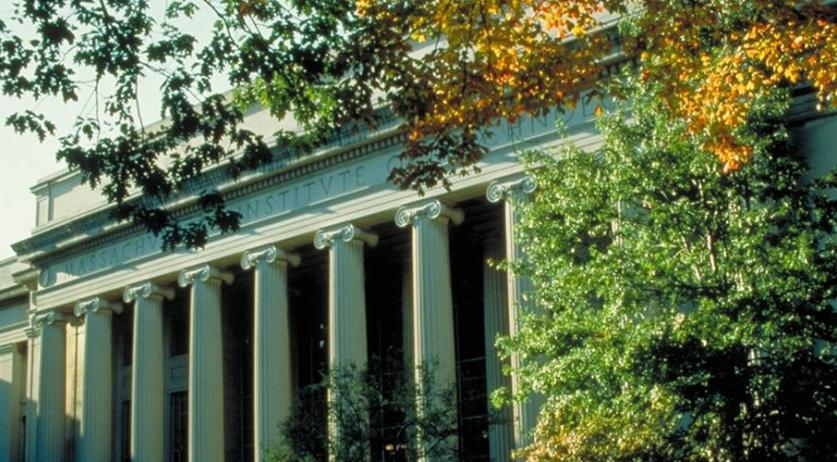 The Massachusetts Institute of Technology has indefinitely removed all Dr. Walter Lewin's online lectures, according to MIT News. The decision was made by the institute after the retired faculty member was reportedly accused of online sexual harassment. Dr. Lewin has appeared in print and on television repeatedly over the last two decades as a physics expert. He has twice received awards from NASA for contributions to astrophysics, including his participation in the discovery of the Bursting Pulsar. “Dr. Lewin had a long and distinguished career at MIT, and it is painful to learn of the behavior that necessitated this action," university Provost Martin Schmidt announced. "However, complaints of harassment must be met immediately and squarely in all cases. Today’s decision was made in consultation with faculty leadership both in the physics department and across MIT more broadly,” he said, referring to the removal of the astrophysicist's online material. An investigation into the sexual harassment case was set in motion when an online student lodged a complaint against Dr. Lewin, stating that the former faculty member's interactions were inappropriate toward her, as well other female online students. The research into her claim centered on "detailed materials" provided to investigators, and interviews of both her and Lewin. The astrophysicist was duly instructed to refrain from any contact with online students while the investigation was underway. Professor Peter Fisher, head of MIT's physics department, led the investigation, determining that Dr. Lewin's behaviour had violated MIT policies. His lectures have subsequently been removed from the MIT OpenCourseWare and online MITx courses from edX. Lewin, 78, was born in the Hague. He earned a PhD at the Delft University of Technology while simultaneously teaching secondary school in Rotterdam. He began his career at MIT in 1966, the year after he was awarded his doctorate. He retired from MIT in July 2009 and last taught a course on campus in spring 2008. His most recent online MITx course was held in fall 2013.