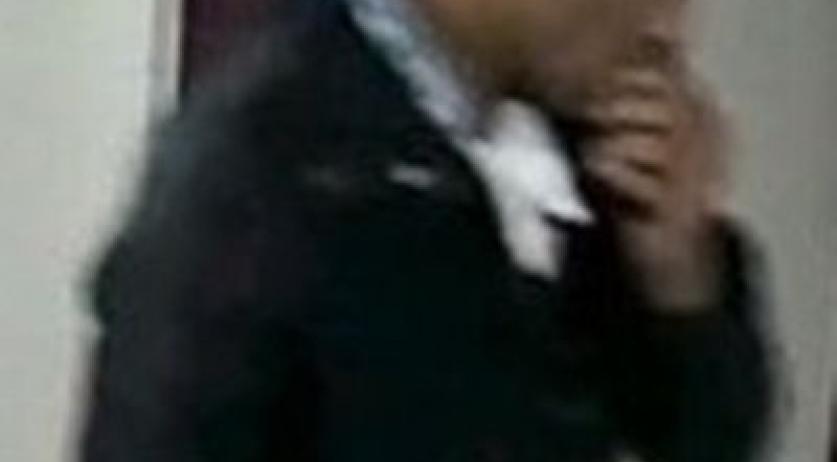 The 31 year old transvestite who was strangled by his 61 year old on-again-off-again boyfriend in Groningen on Saturday, has died in hospital. Initially it was thought that the 31 year old man had broken into the older man's home, but that proved not to be the case. The 61 year old man was arrested. He was charged with attempted manslaughter, but this will most likely be raised to manslaughter now that the victim has died. The 61 year old man will be arraigned today at 15:00 in Groningen. During the arraignment, the judge will decide whether the man will stay in custody while the case is being investigated. It is still not clear what exactly happened during the incident on Saturday night. An autopsy will be done on the 31 year old man's body to determine a cause of death. According to RTV Noord, the now deceased younger man was also wanted by the police in connection with a violent robbery of a 53 year old Groningen man in October. He is also believed to have been a drug addict.