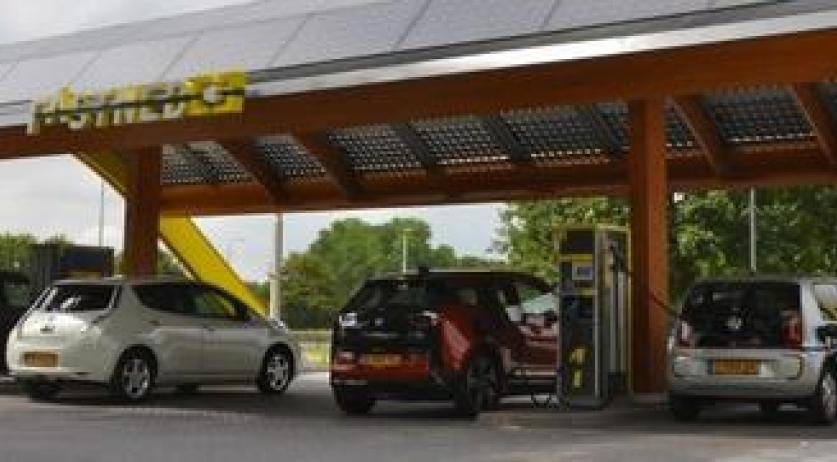 Dutch company Fastned is going to build fast charging stations in Germany. The European Union is giving Fastned a 2 million euro subsidy to move across the border. This comes from a pot that is meant for innovative infrastructure projects. In the next few years Fastned wants to build 60 charging stations along the German highways. In these stations, electric cars can be recharged to about 80 percent within half an hour. It will still take several years before the stations are finished in Germany. According to Michiel Langezaal, one of the founders of Fastned, it is a time consuming and complicated task. "The permits must be applied for, the stations must be built, and every hitch could cause a delay. We have experienced this firsthand in the Netherlands. But in a few years we will have a whole string of fast chargers which will go from souther Germany through the Ruhr area and the Randstad towards Denmark." Fastned has already built 18 fast charging stations in the Netherlands.