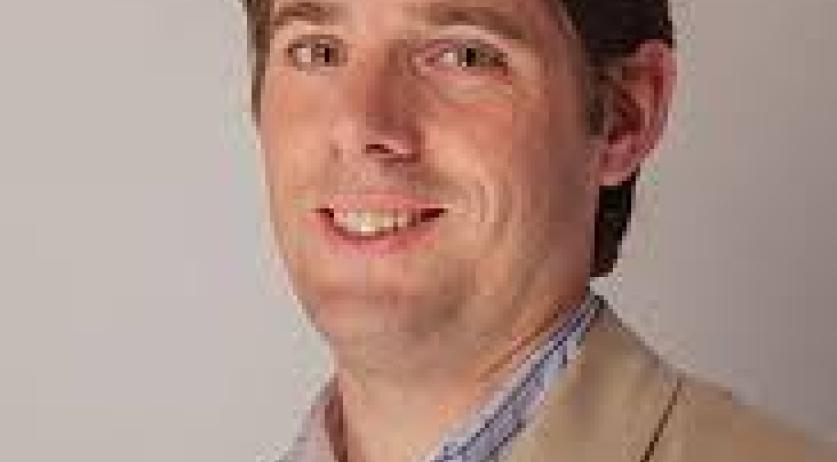 Amsterdam to subsidize over 400 jobs

Amsterdam is initiating a six-month trial of 425 city-subsidized jobs next year. The goal is for each subsidy to lead to a full-time unsubsidized job, with a third of the subsidies earmarked for young people with limited work experience. According to Alderman Arjan Vliegenthart, €4.3 million will be spent on training the unemployed who have the most difficulty entering, or re-entering the workforce. An internship at the relevant firm is a prerequisite to the subsidy. Interns will not be reimbursed during this time period, as this is intended to train and educate the individuals. The intern would then move into the subsidized job, with the employer paying a percentage of the wage, and city hall picking up the remainder. The expectation is that the city will pay between ten and twenty thousand euros of the annual salary, and an additional €250 stipend to the employee after the internship is complete. The goal is for the potential employee to move into an unsubsidized job at the company after six months. If this happens, the city will also pay the employee a €500 bonus. Vliegenthart is now appealing to companies who wish to participate in the trial, and wishes to remind them that they will also benefit from half a year of unpaid labour. If the trial is successful, the MP will seek structured funding in 2016.