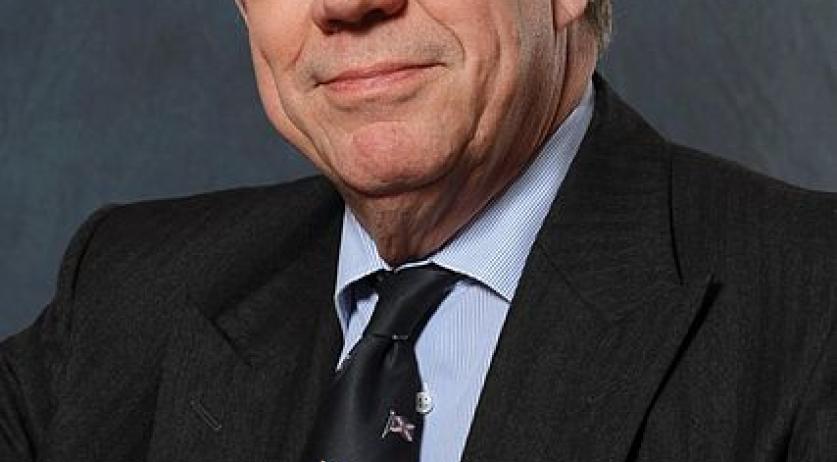 The Amsterdam notary office Van Ligten & Van Ligten is filing a lawsuit against Minister Ivo Opstelten of Security and Justice. This lawsuit is filed because important information is being witheld around the massive fraud at Amsterdam notary Blijleven. The notary office holds Opstelten liable for the damages sufferd by clients, Het Financieele Dagblad reported today. According to the notary office, the minister is responsible for the notaries, and for the public functions of the Office of Financial Supervision (BFT) and the Royal Notarial Association (KNB). According to Van Ligten & Van Ligten, the ministry, BFT and KNB are withholding important information. After Van Ligten & Van Ligten had taken over the practice of Blijleven, the deficit proved higher than expected because of the fraud. The deficit is currently estimated at 1.9 million euro. Clients of the notary lost a lot of money, but were compensated by a specially created fund. According to Blijleven, the money disappeared after a scam by the Surinamese Esselien M., who made him believe that he needed to free the money for the Dutch intelligence services. But investigation by the curator showed that Blijleven self made unauthorized transactions with clients' money long before the scam. M. was not convicted of fraud, but was sentenced to 2 years in prison for money laundering.