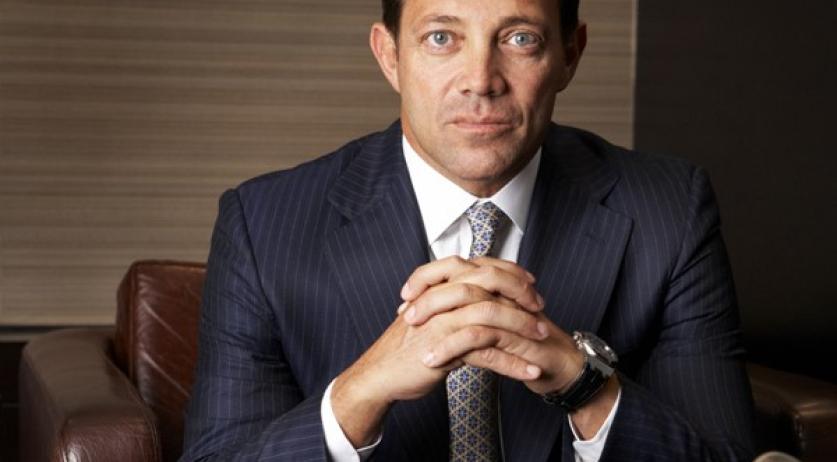 "Wolf" says Wall St. is worse than the eighties

Jordan Belfort, who became internationally famous after Leonardo DiCaprio portrayed him in the 2013 film The Wolf of Wall Street, feels that the Wall Street of the years preceding the 2008 financial crisis, is worse than the Wall Street of the eighties. In the eighties Belfort made a lot of money, committed a lot of fraud and laundered a lot of money, finally ending up in jail, as seen in the movie. But the most lasting impression, is that of wild parties at the business, with drinking, drugs and women. But everything that happened then, according to Belfort, is nothing compared to the years prior to the financial crisis in 2008. "Managers of hedge funds sometimes earned 500 million dollars per year. In my opinion it only became worse since the eighties." In 2015 Minister Jeroen Dijsselbloem of Finance wants all employees in the financial sector to lay down an oath in the hopes of winning back the confidence in the sector. With the oath they promise to carefully weigh the interests of shareholders, customers and the society. Belfort thinks that this is a good initiative. "It can not hurt to teach bankers and traders something about their responsibilities and ethics." said Belfort. "You really don't have to tell bankers and traders how to make money, that they already know exactly. Such an oath, I think, is a good idea."