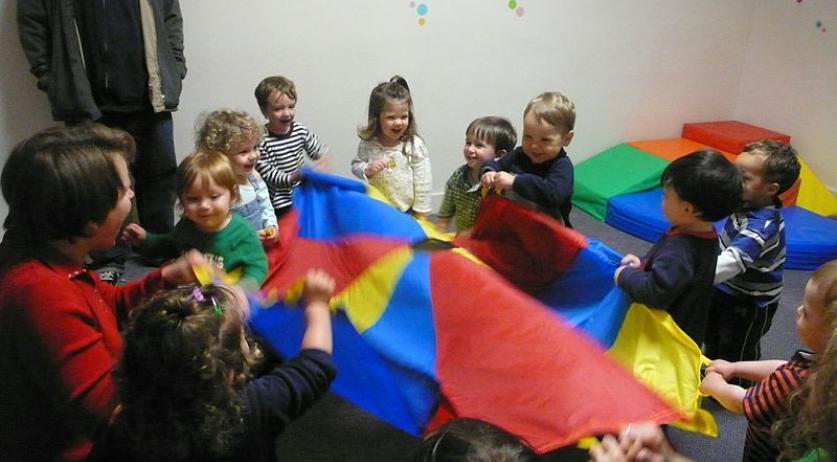 Over 10 pct. of daycares go bust, but overall quality rises

The number of childcare facilities dropped by 11 percent last year, but the overall quality has improved. This is according to a report that Minister Lodewijk Asscher sent to the Second Chamber on Monday. 60 percent of the facilities met the Municipal Health Service's (GGD) requirements in 2013. In previous years it was 45 to 50 percent. It also appears that municipalities handle it better if something is wrong with a child care facility, after school care and the like. The report also looks at the system of continuous screening of childcare employees, which has been in place since March last year. Since that time justice received about 124 signals about the behavior of employees in childcare, often house mates of childminders. This involves for example the use of violence, but also sexual offenses or drug use. In almost all of these cases the signal led to the person in question no longer having contact with the children. Such a person will lose their job or their relationship with the childminding agency. The continuous screening system currently only woks for permanent child care employees. Asscher wants to expand it so that trainees and temporary workers are also covered.