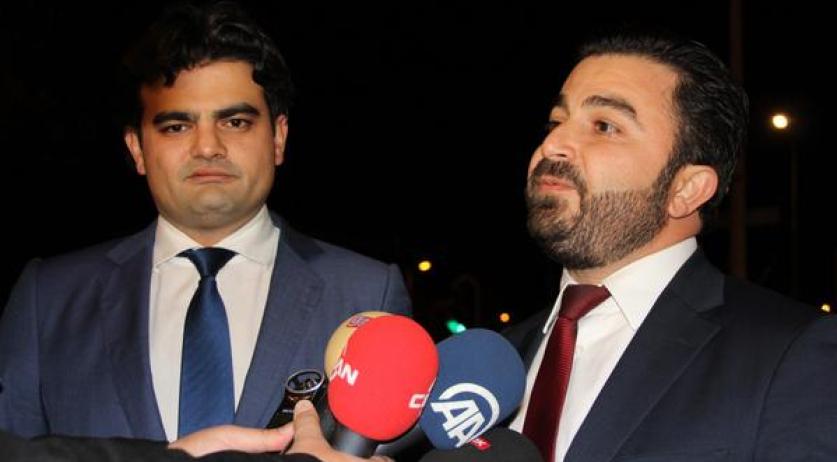 The latent discontent among a section of the migrant PvdA Parliament Members came to an unexpected outburst. Turkish Parliament Members Tunahan Kuzu and Selçuk Öztürk were asked to leave the Second Chamber fraction after they refused to apologize for critical remarks on the integration policy of PvdA minister Asscher. Party leader Diederik Samson emphasized that the integration is the "heart of the PvdA". "It is about solidarity, about equal rights for gay people, for women. A big disagreement arose about this. The entire fraction called on the two group members to announce their confidence in the line of the PvdA and Minister Asscher. That they have not done. Therefore we are parting ways." Kuzu and Öztürk were backbenchers in the party, rarely speaking in public. That modest position was a sore point to their pride and their popularity with their supporters, with which they have close ties. Both of them therefore already felt they have been disregarded by the fraction. The reason for this latest disagreement was an interview earlier this week on the Turkish website Sonhabet.nl. In the interview the two said that Minister Asscher of Integration does not perform "integration politics" but "exclusion politics". That was their reaction to Asscher's intent to keep a closer eye on four conservative-religious Turkish organizations in the coming years. These organizations include Milli Görus and the Fethullah Gülenbeweging. Asscher finds that those organizations are too introverted and focus too much on the "strengthening of the Turkish-Islamic identity". According to him that could lead to "departure from Dutch customs, norms and values". The two Parliament Members does not agree, pointing out that the organizations will adhere to the law. Asscher and Samson, supported by the majority of the party, found that an intolerable violation of party discipline. On Wednesday there was a serious conversation between the fraction management and the dissidents. On Thursday night the fraction management and party chairman Spekman came together to discuss the fate of the two. An hours-long plenary group meeting followed, which concluded in the expulsion of Kuzu and Öztürk.