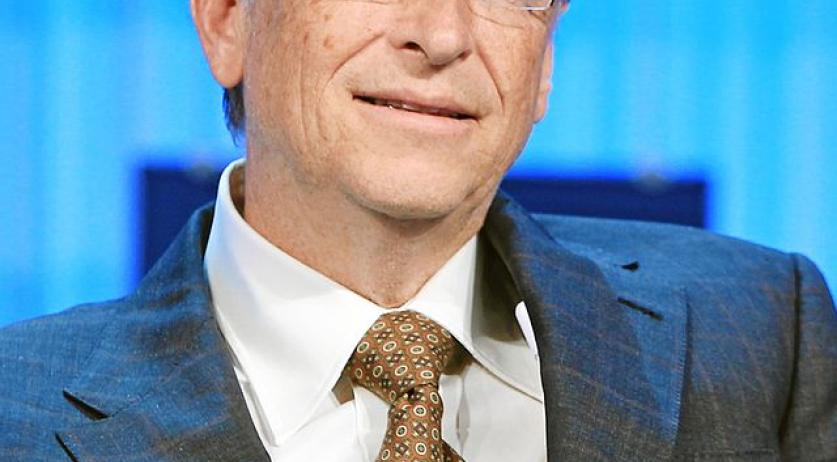 On Thursday afternoon Bill Gates, Microsoft founder and the richest man in the world, visited Prime Minister Mark Rutte in the Hague. Gates planned to call on Rutte to increase the Dutch budget for development aid, which the government had made cuts on. "My hope is that the voters will say: When the economy improves we can be generous and go back to (a development aid budget of) 0.7 percent" said Gates. According to Gates there has never been a better time to innovate than now. "Today it's much easier to raise money and to pursue ideas than it has ever been in history" he said during the filming of NTR program College Tour. Gates referred to crowd-funding platforms such as Kickstarter and IndieGoGo as examples of ways that people can raise money for their ideas. There is still so much to innovate in the digital field, according to Gates. He particularly considers the development of artificial intelligence very promising. "A lot will come from it. People underestimate how fast it goes." In the future computers will be able to predict our needs much more accurately, he expects. "You will have the ultimate personal assistant." He does not see the danger of computers being smarter than people (the so called singularity) looming yet. But Gates said that such a situation could potentially be "very scary".