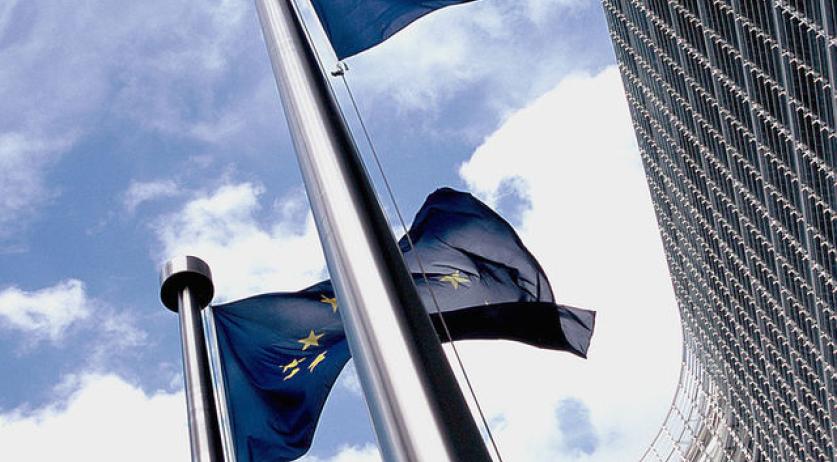 The Netherlands may get a delay in paying the substantial additional tax to the European Union in Brussels. The Commission may be willing to show benevolence to the Netherlands and Great Britain, among others. Nine member states have to pay a total of 3.3 billion euro in additional tax before December 1st. They have been looking for a solution all week. The due date now seems to be more flexible. "It is the fist time that the additional tax is so high. We understand that countries have problems with it." says an insider. Two weeks ago, the Commission was still strict. Rules are rules was their motto for the countries who received an additional tax. But Brussels has been under a lot of pressure to be more flexible, because France and Germany, who are getting money back, support Britain.