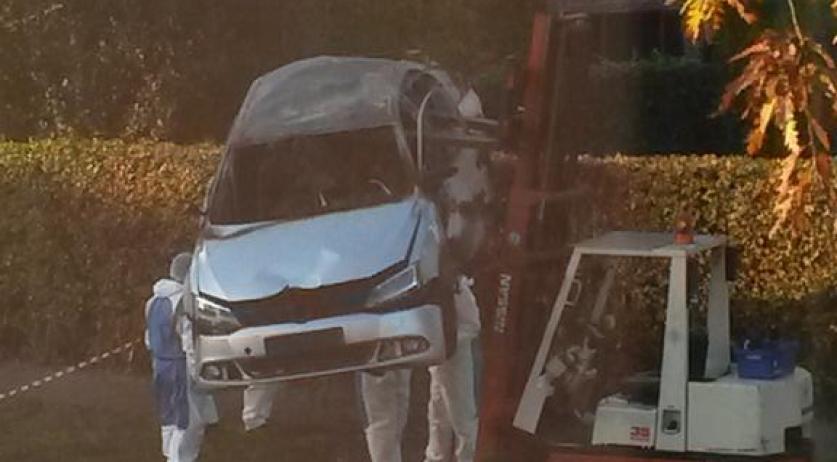 Edwin K. from Veghel, who was the victim of a possible car bomb on Friday, has come out of his coma.  The 44 year old K. is still in Maasstad Hospital in Rotterdam. "He has significant burns to his head and arms. The burns are worse than the doctors thought at first." his brother said to Omroep Brabant. Investigators have not yet been able to speak to K. K's wife has been under protection since his car exploded. Her car was also examined, as she might also be targeted by criminals. The police investigation is still in progress. A team of forty people is on the case. In addition to an attack, the police are also considering other scenarios. The police found substances which can be used to make drugs in K's parents' home on Saturday. According to K's acquaintances, he was active within the drug circuit. K. was previously arrested for illegal possession of weapons.