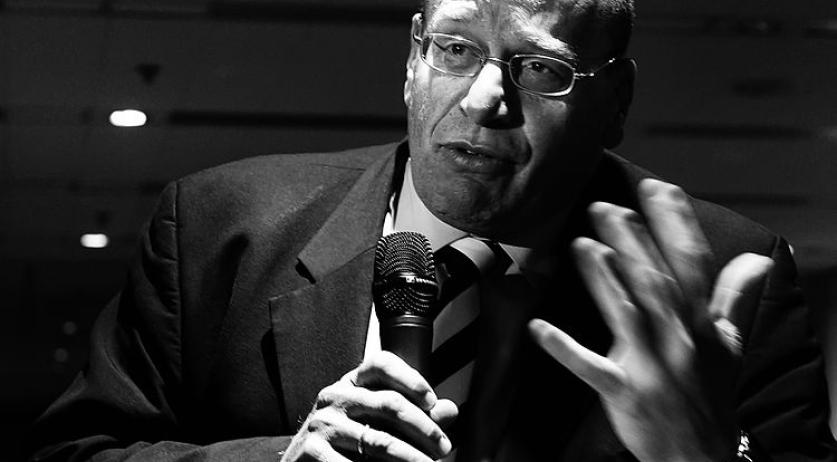 A group of Hague asylum seekers without legal status have to be out of the winter shelter for the homeless by no later than Saturday. The Hague made that emergency shelter available two months ago after the evacuation of the cracked Sacrament Church. A total of 66 asylum seekers lived in the cracked Sacrament Church in the Hague for a year and a half. Before that they lived in a tent camp near the Central Station for 4 months. In September they had to leave the church due to fire hazards and poor living conditions. The Hague then offered emergency shelter until November 1st. In the mean time all the refugees' circumstances were examined. About 40 Iraqis can now get shelter in refugee centers as State Secretary Teeven (Justice) has decided not to return any Iraqis to Islamic State (ISIS) dominated parts of Iraq. The municipality does not want to provide any further shelter to twenty other inhabitants of the emergency shelter, including a dozen Afghans.  "The group that remains is no different from the unfortunately numerous foreigners residing without valid residence permits in The Hague and the rest of the Netherlands", says the College of B and W. The reception of asylum seekers is "in principle no responsibility of the municipality", but of Secretary of State Teeven. Volunteers and organizations such as the Foundation for City and Church, are disappointed. "This threatens an abrupt end to the trajectory that applicants, the church, Vluchtelingenwerk and supporters entered together and that so far is successful." says Frans Ohm, one of the supporters of refugees. "We said before hand that we won't be able to find a solution for everybody in two months. We are back to square one." The spokesperson for Mayor van Aartsen qualifies that "The Municipality makes it possible through a financial contribution for the remaining people to be individually guided by Vluchtelingenwerk for the next two months, just like the previous period. Vluchtelingenwerk has said that this is possible. Once it is clear how many people it is exactly, it will also be clear how high our financial contribution will be."