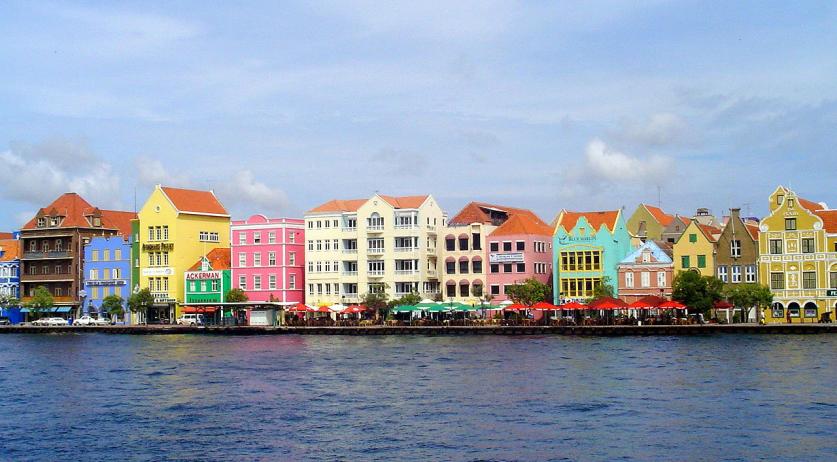 Curacao wants to get rid of the governor that must approve minister appointments by law.  The parliament filed a motion for this. With this the way is open to appoint Ministers to post without being screened for integrity. According to Novum, this motion is a response to the intervention by Minister Plasterk in St. Maarten. Last Friday the Council of Ministers in the Hague told the governor of the island to postpone the appointment of the new Cabinet until intended Prime Minister Theo Heyliger and his team of ministers have been screened under Dutch conditions. A recent report on the integrity of the public administration on the island led to this. The report indicated, according to Plasterk, a "widespread lack of integrity". He fears a repetition of the events in Curacao, where the controversial politician Gerrit Schotte came to power following a dubious screening. The now deposed prime minister was arrested on suspicion of money laundering and forgery. The Netherlands also supplied man power to help fight crime in Curacao. With the motion, filed by Schotte, the parliament calls on the government to adjust the Constitution of Curacao. According to the same Constitution, a proposal to this effect needs two thirds majority to be accepted. The Governor of Curacao is the representative of the King in Curacao. He defends the general interests of the State and is head of the government in Curacao. The governor has no political responsibilities and is not part of the Cabinet of Curacao. Aruba also has a governor. Earlier this year, by order of the Dutch Government, he refused to sign the Aruba budget for 2014. The Aruba government was furious about the Netherlands' interference.