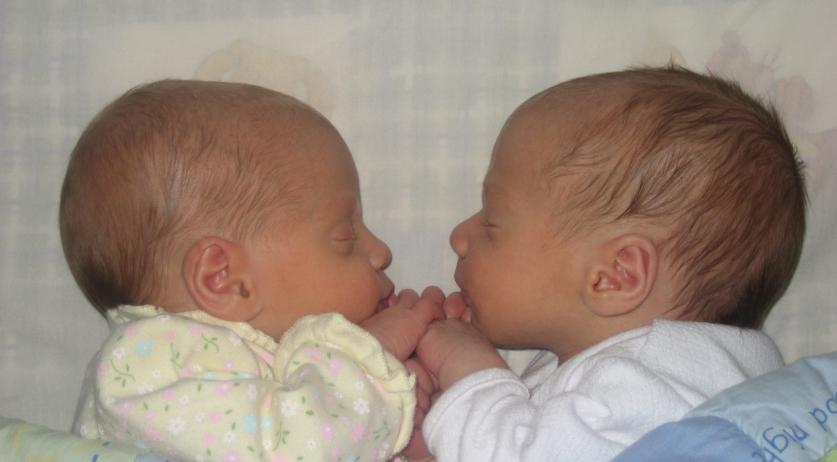 A Member of Parliament will propose on Tuesday increased maternity leave for women expecting a multiple birth. CDA MP Pieter Heermabrug is scheduled to discuss the situation with Social Affairs Minister, and Deputy PM Lodewijk Asscher. Heermabrug says women expecting twins, or even more babies, typically needing to leave work before the 30th week of pregnancy on advice from their doctors. Maternity leave in the Netherlands begins no sooner than the 34th week. The MP will propose that the Minister endorse a bill that makes it possible for multiple birth moms to officially take paid leave from their jobs starting in the 30th week. Last month, Asscher sent legislation to Parliament that guarantees fathers the same maternity leave rights if the mother dies in childbirth. Mothers who deliver premature babies will also be guaranteed ten weeks of leave from the day the child is discharged from the hospital. The bill also provides rights to friends and family members who need to take leave to care for a sick acquaintance. The Deputy Prime Minister first announced his plan in April.