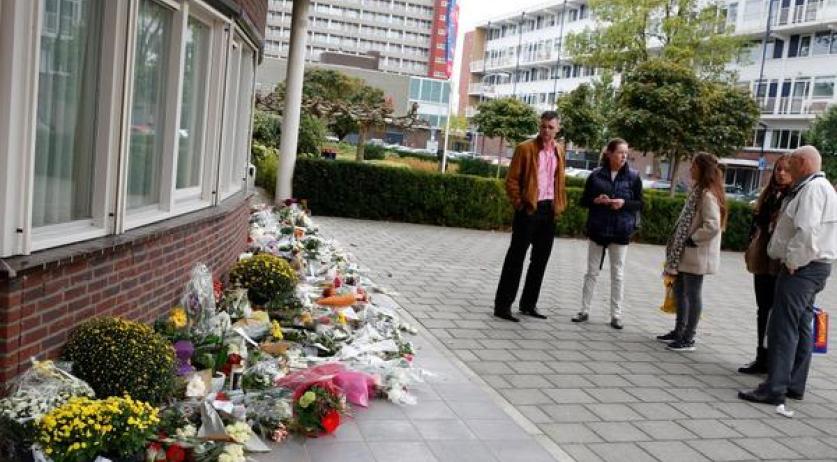 The victim of the stabbing at Corbulo College in Voorburg on Friday, has passed away. The victim was stabbed in the neck during recess in the schoolyard of Corbulo College after an argument. The boy died of his injuries shortly afterwards. After the stabbing the 16 year old suspect fled and called a friend. The friend's mother picked up the suspect and returned him to school, where the police arrested him. He will appear before the magistrate today. On Sunday the police arrested a second suspect in connection with the stabbing. This 16 year old boy is suspected of handing the murder weapon to the offender. The stabbing caused a stir in Voorburg. On Saturday Corbulo College held a closed meeting which was attended by nearly all 300 students and their parents. A silent march was held in Feijenoord, Rotterdam - where the victim lived - on Saturday night. Over a hundred people joined, many of them with candles and flowers. Classes at the school will resume at 10:00 am on Monday. Teachers will first be professionally prepared for the discussions they are going to have in class.