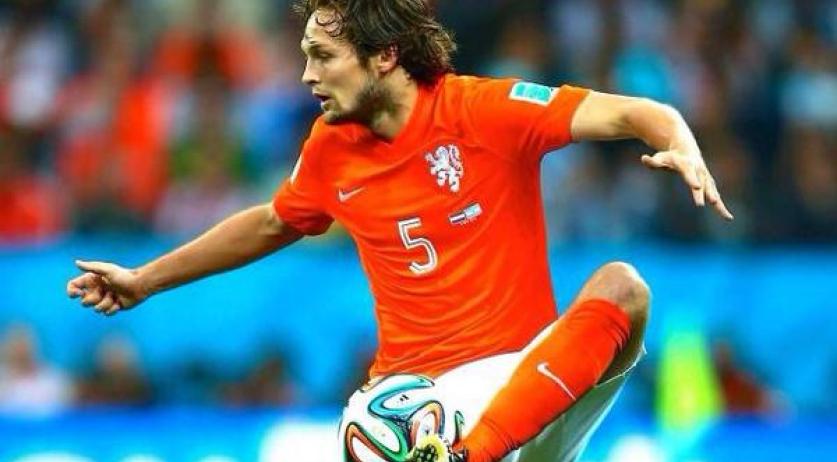 The football players of the Dutch team at the World Cup in Brazil, will soon receive their bonus of reportedly around 150 thousand euro. They are getting the amount a little later than planned because Robin van Persie had not yet paid his contribution. The World Cup players, along with their coach Louis van Gaal, agreed to deposit 50 percent of their individual contacts around the finals in Brazil into a common pot. In previous major tournaments internationals only donated 20 percent of their individual income. The KNVB would not confirm that it is a bonus of 150 thousand euro. The players board of Oranje along with the football bond also agreed on a premium system on the way to the European Championships in France. The players of the Dutch team will reportedly receive around 90 thousand euro if they qualify for a place in the finals. The players board currently consists of Robin van Persie, Arjen Robben, Nigel de Jong, Daley Blind and Georginio Wijnaldum.