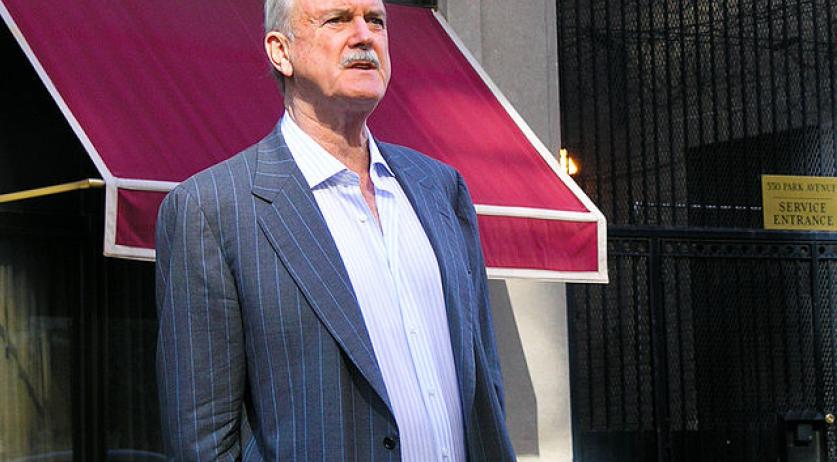 The British comedian John Cleese will by in the Netherlands on October 21st and 22nd to bring attention to his Autobiography "So, anyways..." On October 21st in Carré he will be interviewed about his book, which has the Dutch title "Kortom... de autobiografie". Cleese will also do a reading from his book. In "So, anyways..." Cleese tells about his childhood, his parents, his time as a law student at Cambridge and the start of the comedy group Monty Python.