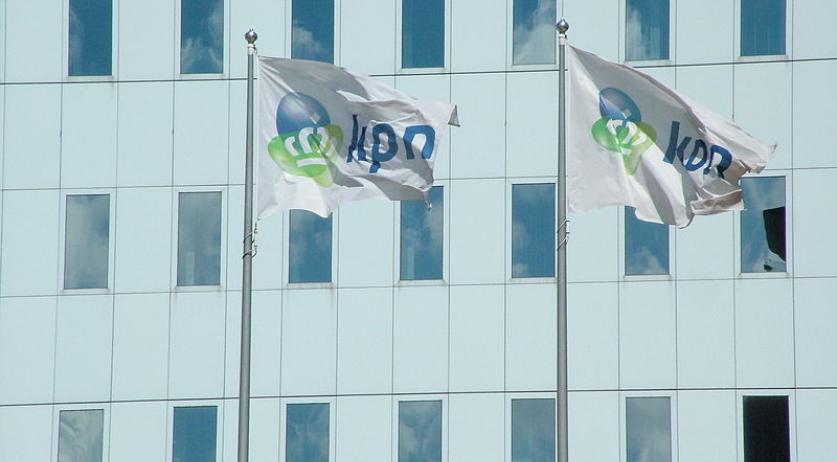 After being one of the first companies to institute a quota to employ female employees for top functions, telecom giant KPN has silently discontinued the practice. According to De Telegraaf, this is due to the pressure from non-native Dutch applicants. The paper writes that mainly men with multicultural backgrounds complained that women were taking the top-level jobs away from them. "We have ascertained that the focus on women has led to a complete negligence of the higher-educated multicultural man", Jasper Rynders of KPN tells Intermediair. Rynders explains that the employment policy did lead to sufficient diversity within the telecom company, but that the quota for women had a negative effect on the number of non-native Dutch employees. Since Rynders says that KPN is active in the bigger, multicultural cities, this effect was not desirable. Then-CEO of KPN Ad Scheepbouwer instated the female employees quota in 2009 because the number of female in executive and other high functioning positions was too low. Since Eelco Blok took over from Scheepbouwer in 2011, it seems he has been slowly removing that policy.