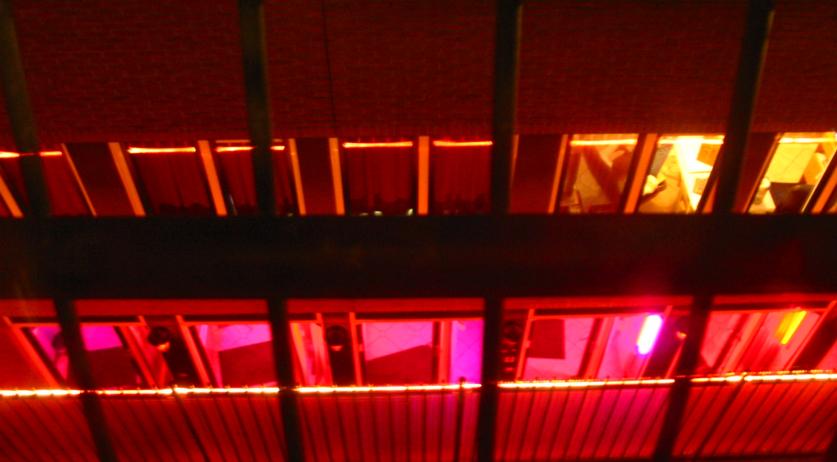 New regulations concerning the hygiene of sex toys have irked Red Light District window operators, who are now appealing the rules change by Amsterdam Mayor Eberhard van der Laan. As part of the new licensing conditions, operators are responsible for ensuring that sex toys maintain proper hygiene standards instead of the sex workers who use them.

Under the united front Wallen Ondernemers Prostitutie (WOP) window operators say the responsibility for the cleanliness of sex toys should rest with the people who rent the windows, and they have filed an official complaint with the city over the change, according to the Telegraaf. The group is named for De Wallen, a nickname for the neighborhood encompassing Amsterdam's largest Red Light District, and the entrepreneurs working in prostitution there.

In July 2013, new regulations imposed much stricter rules on window operators across the Red Light District. To receive a license, operators must ensure that each window is adequately supplied with clean towels, condoms and disinfectant soap, with checks carried out eight times annually. The addition of sex toy hygiene proved to be too much for operators, they said.

"I understand that the rooms that are rented must be kept clean and tidy," said WOP spokesman and window operator Jan Broers.

The WOP has requested a municipal evaluation of the regulations, and for a suspension of the new rules. The group also claims that new regulations will cost operators millions of euros.

The mayor has not yet responded to the group, but according to a spokesperson, he is aware of the arguments put forth by the WOP.