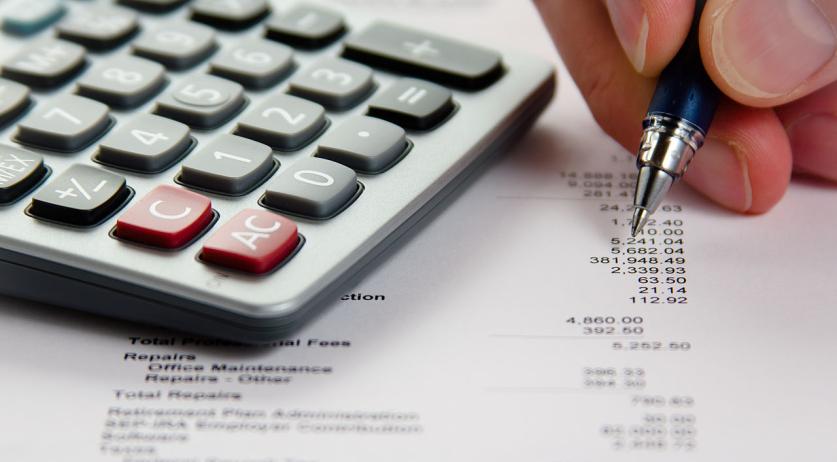 Despite heavy criticism of accountants, they refuse to cut their fee. Offices and firms have to pay heavy fees to work with high quality accountants. The report "In the public interest" done by the work group Future Accountant Profession (Toekomst Accountantsberoep) found that one thing has to change - if an accountant makes an error, he has to refund some of the money. This report will be presented to the Second Chamber today. The work group was formed, under pressure from the Hague, with measures to end all scandals surrounding the professional group. The work group consists of accountants from different offices. AFM will later today give a report on the quality of work of the Big Four - KPMG, Deloitte, PwC and EY. "The work group agrees with the vast majority of stakeholders that the level of income does not determine the quality of accountants. If there were a link between pay and quality then it would be expected that a higher fee will attract better accountants rather than less good accountants." the work group wrote. The work group wants to intervene by focusing more on quality. They want to strengthen quality and focus on the long term by not paying the full compensation immediately, but linking it to a claw-back scheme, De Telegraaf reports. The work group also proposes to improve internal supervision by appointing external members to the supervisory board. So far it is unclear whether the work group will succeed in these proposals in the Hague. If they do not, politics itself may need to put accountants under further constraints, De Telgraaf reports.