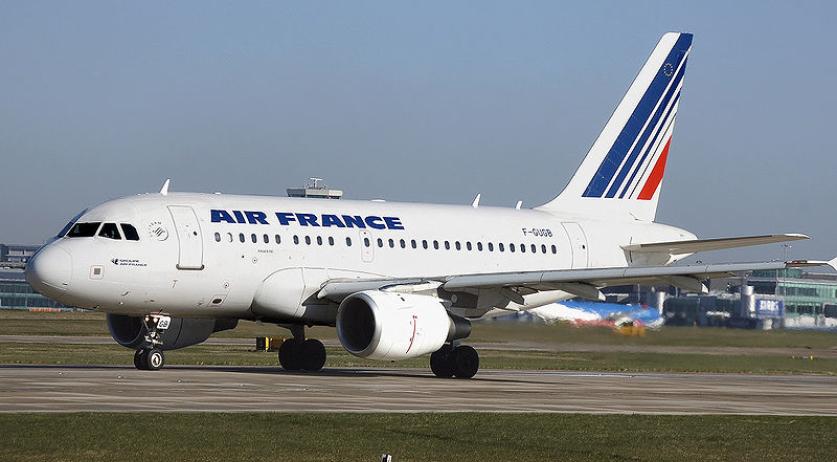 The Air France-KLM pilots continue to strike despite substantial concessions from management. Unions and management of the French airline negotiated until 03:00 am this morning. The pilots made new demands, to which the management will react this afternoon. Last night Air France-KLM management decided to pull the plans to make Transavia a budget airline, in order to accommodate the pilots. Thus the main demand of the strikers was granted. However, the pilots want additional guarantees. The strikers want the pilots at Air France and Transavia to have the same contract, to prevent the two groups of pilots being played off against each other. Pilots at Transavia work longer hours and earn less than those at Air France. At 11 days this is the longest lasting strike in the history of Air France-KLM. The strike is costing the airline about 20 million euro per day. As a result almost the entire operating profit for the second quarter has evaporated. As the strike continues the growing frustration among passengers only increases. Because not all the Air France pilots are striking, the passengers do not know where they stand. It is almost impossible to know whether or not a flight will actually happen.