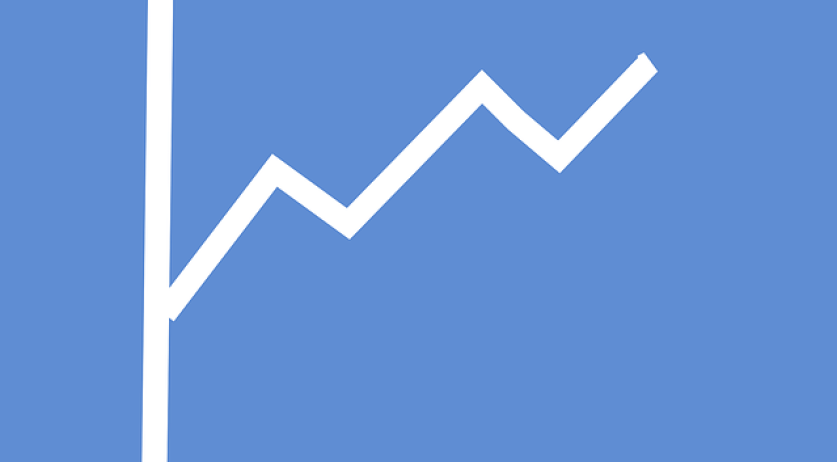 Second estimates of the economic growth in The Netherlands from the Central Bureau of Statistics (CBS) reveals that the economy is growing faster than thought, with 0.7 percent growth in the second quarter over the first. This growth is 0.2 percent greater than estimated in August. The CBS puts the growth down to exports.  The CBS makes a 'flash-framing' 45 days after a quarter on the basis of available information. On the 14th of August, the second quarter growth was estimated at 0.5 percent. This estimate then has to be redressed when additional information from, for example, businesses and catering becomes available. In the past five years, redressing of the two framings with regards to the flash-framing has amounted to an average of 0.06 percent. Compared to 2013, the economy grew with 1.1 percent in the second quarter. According to the CBS flash-framing, this was 0.9 percent. Household consumption and investment in construction accounted for the difference. Trade balance, export minus import, received downward adjustment. Government consumption was also lower than estimated last year. In the second quarter of 2014, the estimate about jobs also had to be redressed. According to the estimates, there were 1,000 fewer jobs in the second quarter compared to the first. The flash-framing gave a drop of 8,000 jobs.