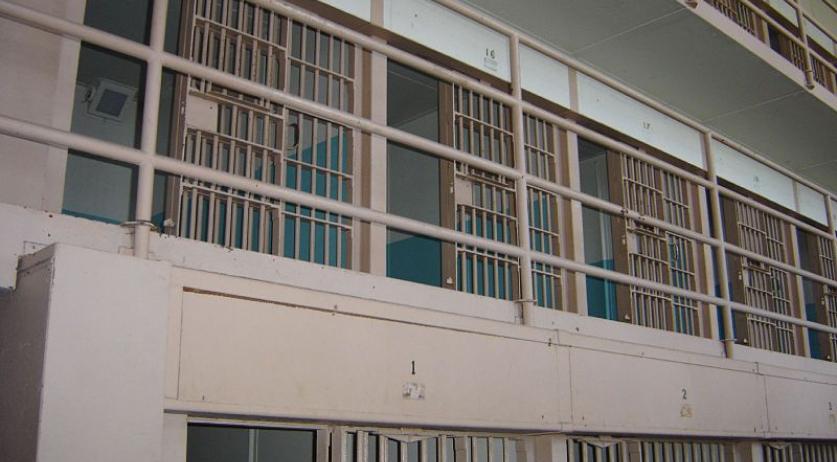 Residents of Doetinchem are complaining about the noise coming from asylum seekers who have been housed in the former prison De Kruisberg. The refugees were moved there three months ago by the Central Agency for the Reception of Asylum Seekers (COA) as a temporary alternative, Omroep Gelderland reports.  Neighbors say that there is too much noise coming from the building in the evening and the night especially. According to Omroep Gelderland, the residents also say that the refugees walk around the neighborhood looking for open wifi connections. The neighborhood has already collected 20 complaints. The COA has meetings with the municipality, police and residents around De Kruisberg every six weeks. One neighbor, Jacques Engelen, says that there are gates to the housing complex that stand open, which is not safe for the refugees themselves, nor the residents of the area, and is not according to the agreements. A COA spokesperson tells Omroep Gelderland that the location is suitable for the housing of refugees, but that the last couple of months have been very taxing "due to the large stream of incoming asylum seekers." The COA says it is busy making more suitable arrangements for the refugees within the prison complex to improve their situation, such as installing wifi and a play area for children. Mayor Joosten of Doetinchem says that there should be more effort on the part of the COA to make the neighborhood more livable.