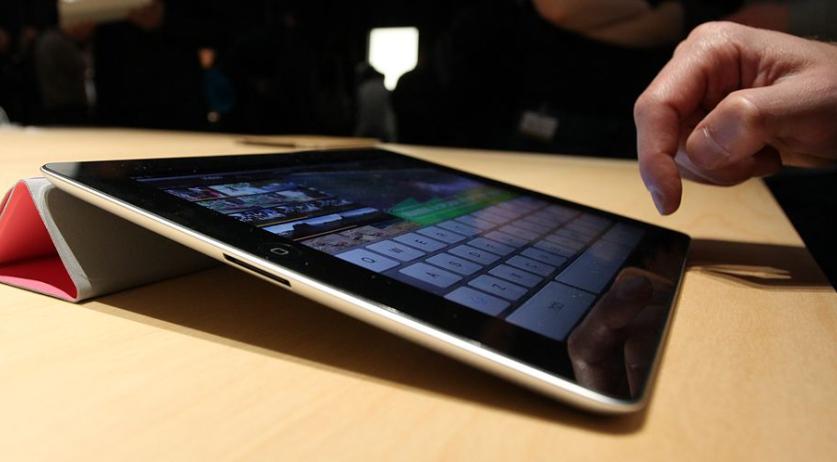 Dutch magazine startup Prss has been taken over by Apple for an undisclosed amount. A source for Apple news site iCulture has confirmed that several Prss employees are now working for Apple.  In a statement, Apple said that it "buys smaller technology companies from time to time", and that it generally does not discuss its "purpose or plans." Prss is a program that allows users to make magazines for the iPad even if the users do not have a programming background, which could make it an alternative for Apple's own iBooks Author. In April of this year, Prss announced that it would be stopping in July 2014, but it now seems that the company has been acquired by Apple. Prss founder Michiel Elings tweeted early in the year that he has moved from The Netherlands to Palo Alto, California in the United States, close to Apple's headquarters in Cupertino, California. This is confirmed on Elings' LinkedIn. iCulture has also heard from sources that other Prss workers have already moved to San Francisco.

It is still unclear what Apple wants to do with Prss, but as employers are already working for Apple, it could be part of the tech company's 'acquihire' practice, in which the company is entirely acquired, including staff. With Prss, Apple could make it easier for publishers and entrepreneurs to make their own magazine for the iPad, which makes it more useful for building publications for Newsstand, and could attract independent or smaller magazine publications for Apple's Newsstand catalog, as TechCrunch writes.