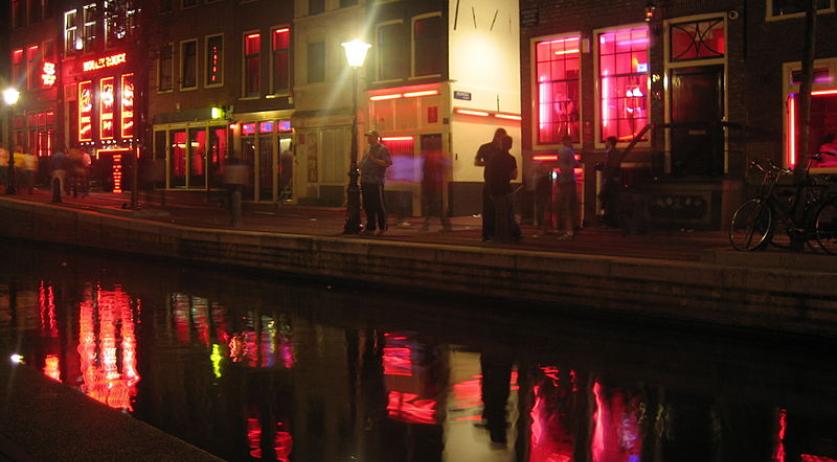 Amsterdam Mayor Ebehard van der Laan decided not to renew the permit of a major prostitution business in the Wallen. This means that 47 window brothels will have to close. According to information from the Public Prosecutor it is certain that at least three victims of human trafficking have been working for the company. A police investigation found a further 20 prostitutes who may have been offering their bodies against their will. According to the municipality, the operator made insufficient efforts to prevent these abuses. For this reason the mayor feels that the chance of recurrence is too high, De Telegraaf reports. He recently notified the company that he will not grant them a new license. The operator also has not held to the General Local Regulation and licensing requirements several times in the past. According to the municipality he has had many warnings and several conversations were held with him about his business. This had not led to an improvement.