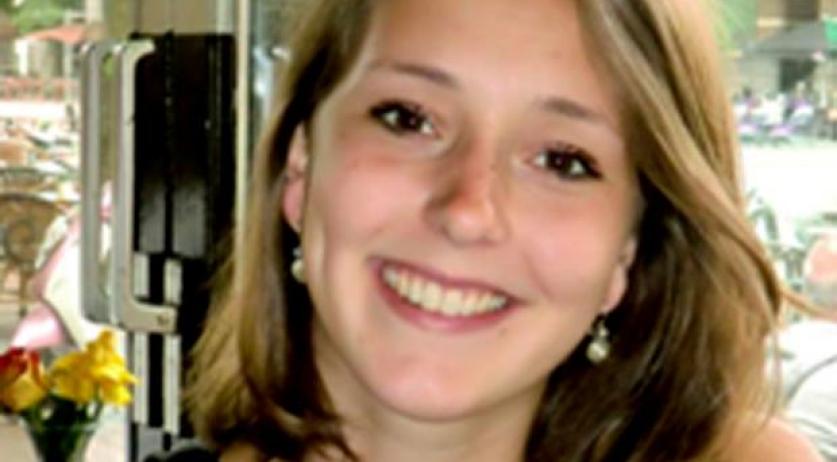 Last week, locals in the Panama jungle found bones, which now appear to belong to Lisanne Froon, one of two girls who went missing in the Central American country several months ago. Diomedes Trejos of the Panama Forensic Institute confirms to RTL Nieuws that the bones are the femur, shin-bone and left foot of Lisanne Froon. According to RTL, pieces of skin were also recently found in the jungle, but it is not yet clear whether these belong to the girls. Lisanne Froon and Kris Kremers went missing in Panama at the start of April. They never returned from a walk in the jungle to the north of Boquete. Long and thorough search actions delivered almost no evidence of the girls, until locals discovered human remains and personal belongings, which were later identified as belonging to the missing girls. It is still unclear exactly how the two girls died. According to RTL, the camera that Kris and Lisanne had with them was still used a week after they went missing.