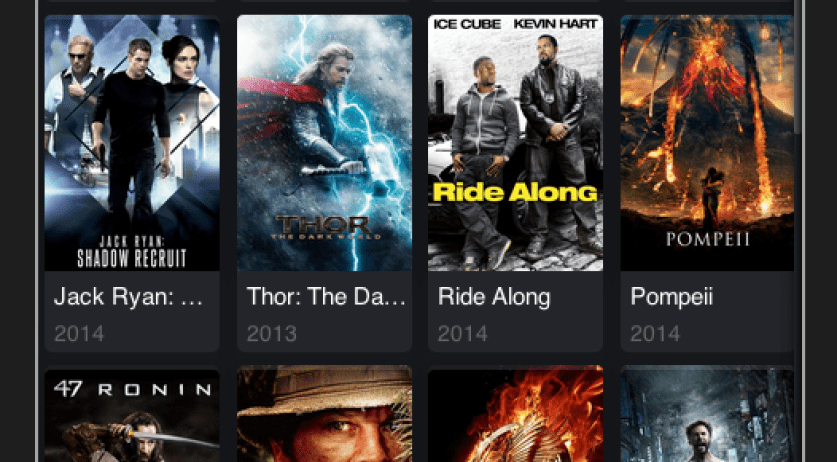 Parties in the Dutch film industry wants to send letters to internet users who download movies from illegal sources, in which they are made aware of their behavior, NOS.nl reports. René van Turnhout, director of movie distributor Dutch Filmworks and chairman of branch association NVPI Video, says that consumers need to be educated. They need to understand that they are not allowed to download movies from illegal sources. He says that illegal downloading in the Netherlands is still increasing. The Dutch film industry wants to use the same model that Britain and Denmark are currently using. There the government has made arrangements with internet providers and the film industry. Based on an IP address, millions of letters and emails are sent to internet users  who have been found downloading from illegal sources. According to Van Turnhout such a letter would say something along the lines of we have noticed that you tried to watch a movie from an illegal source. Film makers should also be able to earn a living. Please use one of the following legal alternatives. The American online video service Netflix has been active in the Netherlands for a year, along with several Dutch providers such as Videoland Unlimited and NLZiet. These services have too few subscribers to match the declining DVD and Bluray sales, NOS.nl reports. Thanks to software like Popcorn Time, watching movies without paying has become even easier. After installation a few clicks allow internet users to watch the latest movies. According to the makers of the application, Popcorn Time is installed on 1.3 million units in the Netherlands. The Second Chamber will discuss illegal downloading with State Secretary of Justice Teeven on September 24th.