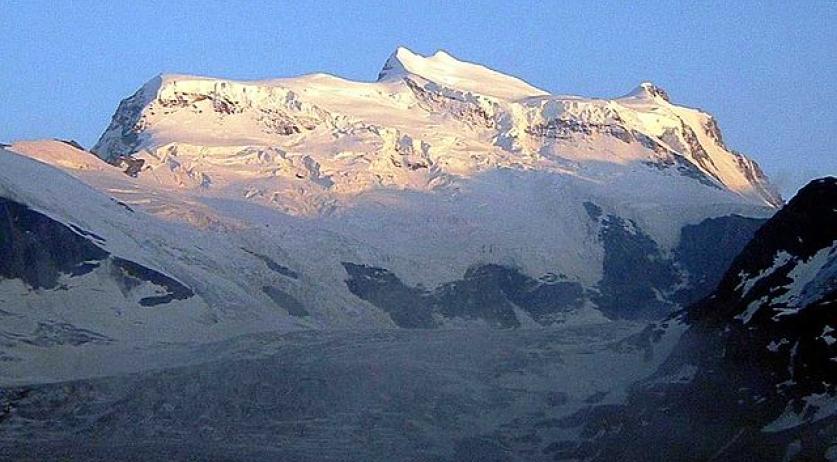 Two Dutch climbers aged 38 and 48-years-old died in the Swiss Alps after an accident on the slopes. The bodies of the men were discovered Saturday after being declared missing. It is believed that the accident happened on Friday. According to local authorities, the climbers mounted the peak Combin de Valsorey, a popular destination for climbing as well as mountain biking. On their way down, the climbers slipped, falling 300 meters down. Police found the cars of the victims in Bourg St. Pierre. A search action discovered the men's bodies on the mountain.