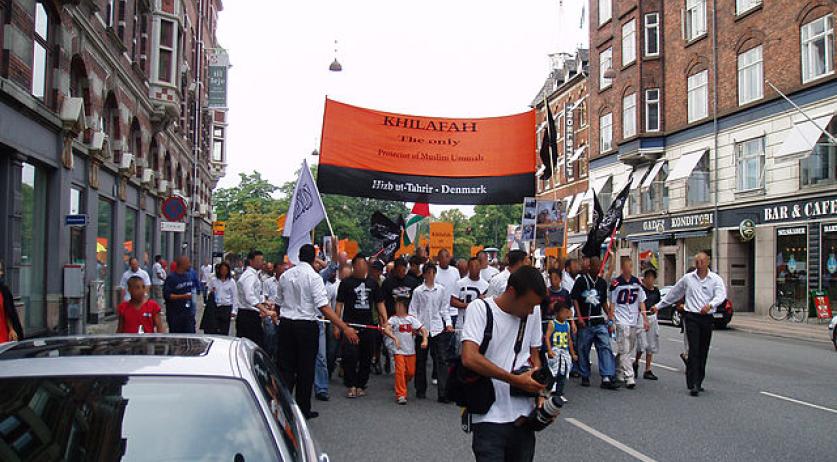 The Cabinet's new policy to enforce stricter measures against the threat of jihadism amongst Dutch nationals is not supported by some Muslim organizations, who argue that the Cabinet is going to target all Muslims rather than a select group, the Algemeen Dagblad reports.  Muslim organization Hizb ut Tahrir plans to spread around a million flyers that explains their argument against the Cabinet's new measures. The pamphlets will be spread in the Randstad area. "We want to show that the measures are not only directed at the extremists, but at all Muslims", spokesperson Oklay Pala tells the AD. The spokesperson argues that all Muslims have the potential to be radicalized, and the potential to become jihadists in the Cabinet's eyes. On Friday, the Cabinet introduced the plan to confiscate passports from people who have been signaled as potential jihadists, and who have wishes to travel to Syria or Iraq to fight for IS and other terrorist groups there.