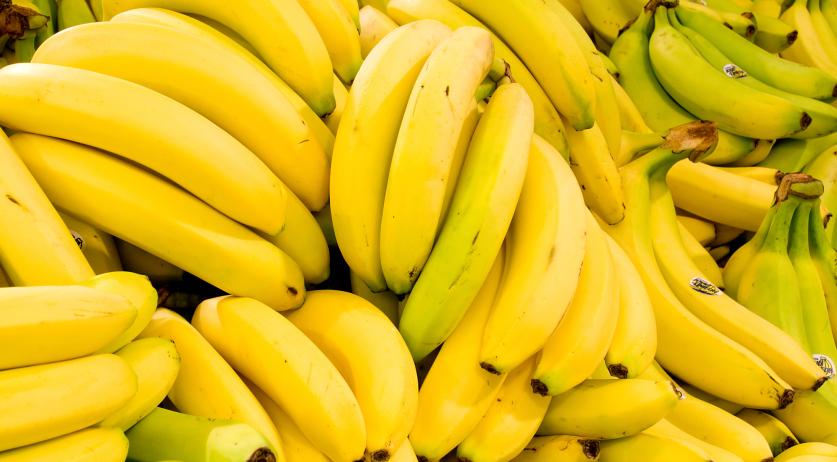 Officers investigating arrivals at the Rotterdam port found 175 kilograms of cocaine hidden amongst a banana shipment last week. The packages were offloaded from a Colombian ship and taken to a freight handler at Waalhaven harbor, before they were discovered by investigators, the public prosecutor's office said in a statement

The drugs were wrapped in neat, black plastic packages. Apparently the consignees had drug traffickers ready to take the drugs out of the containers before it left the harbor, but missed their opportunity. The cocaine has an estimated street value of €6 million, the prosecutor said. It has since been destroyed. Officers making the discovery are part of a special unit called HARC. The team is a partnership between customs officials, Port Police, the public prosecutor's office and the tax authority.