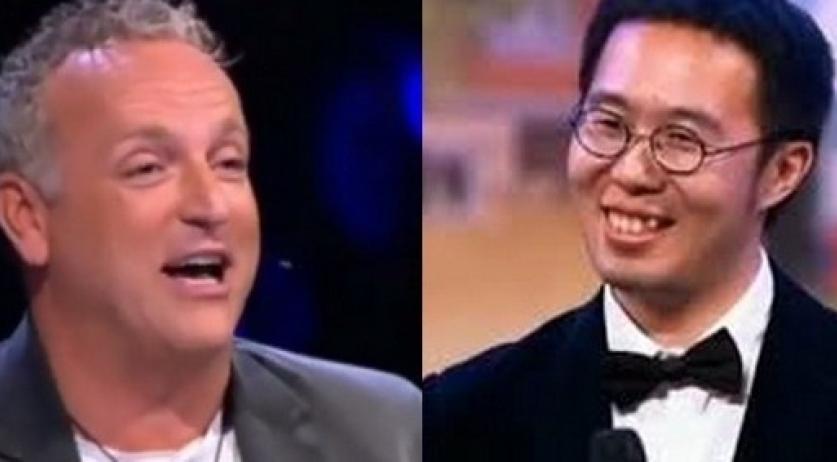 In the first eight months of this year, the Discrimination Hotline in Amsterdam has recorded 1562 total reports of people who say they feel discriminated against. With this figure, which has tripled in Amsterdam since last year from 525 to 1562, the Dutch capital is leading the list of cities where people feel discriminated, Het Parool reports. Country-wide, discrimination claims have doubled from 3143 in 2013 to 6285 this year. According to the Hotline, the main cause for this massive jump in reports has come from the case around PVV-leader Geert Wilders. Many people answered the national plea for Wilders to be served some justice for his inciting the chanting of 'Fewer, fewer, fewer' Moroccans in the country, by reporting the incident as discrimination. Native Dutch people in Amsterdam also feel like they have been limited because of the color of their skin, says Jessica Silversmith of the hotline in Amsterdam. "They often do that out of a feeling of being wronged: 'We're not allowed to do anything anymore', is the idea", Silversmith tells Het Parool. The national discussions about race issues such as Zwarte Piet or the incident in which celebrity Gordon made unsavory racist comments to a Chinese participant in a televised talent show. According to Silversmith, the feelings of discrimination felt amongst native Dutch people is one almost of political correctness gone mad, "typical Dutch cases" unfairly politicized. Silversmith does emphasize that a lot of reports against Wilders also came from native Dutch people. As it seems that Moroccans and Surinamese, for example, are making more claims of discrimination, Silversmith is hesitant to state a reason for this rise in cases. She does not want to say whether it is because people are more prepared to report these incidents or if there is indeed a growing problem of discrimination in Dutch society.