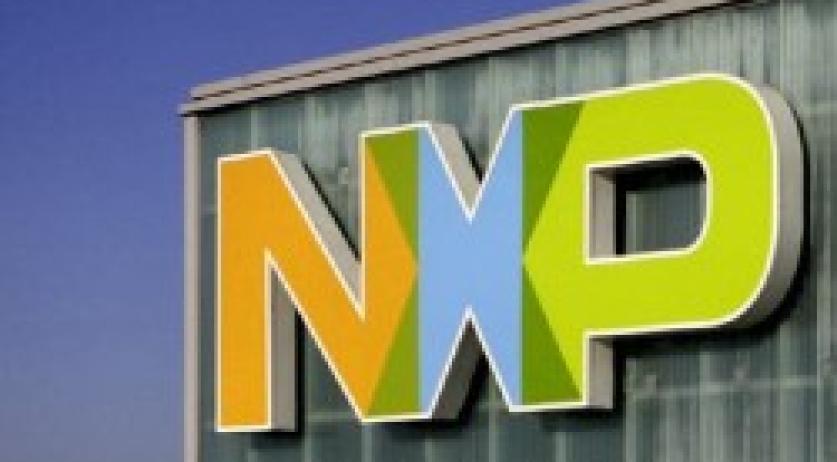 Apple is working with Dutch chipmaker NXP to include pay-by-touch technology in the iPhone 6. The sale of the near field communication (NFC) chip to Apple is expected to be a huge boost for NXP with the iPhone 6 predicted to make record sales. Most major smartphone producers already use the technology, including Apple rival Samsung. NFC appeared in BlackBerry devices over three years ago, and phones from HTC, LG, Motorola and Sony include the technology. Smartphones with NFC capabilities allow users to communicate wirelessly and make payments in shops for goods and services. Users merely tap their compatible device against an NFC terminal to make electronic, card-less payments. According to hardware analysis firm Chipworks, NXP already has a large presence in the iOS device lineup as the supplier of the iPhone 5’s M7 motion compressor. The new iPhone is expected to be launched by Apple on September 9, along with a new iPad line including a possible 12.9-inch version. Some analysts have predicted that Apple will introduce a watch, which could also include NFC.