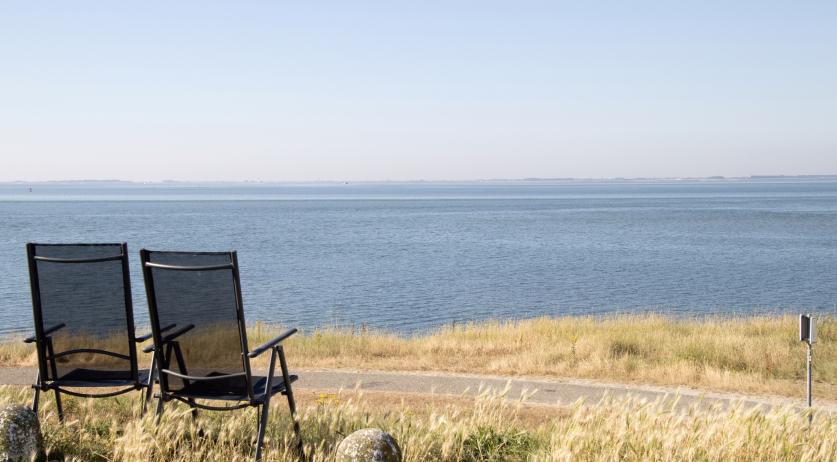 Most Dutch concerned about pensions

According to a study carried out by Secretary of Social Affairs, Jetta Klijnsma, the Dutch knows very little about pensions, but the majority of them are concerned about the Dutch pension system, De Telegraaf reports. According to the study, only 28 percent of Dutch feel that they have a good working knowledge of pensions. 69 percent of Dutch are worried about the future of the system, people with a low income in particular fear that their retirement income will not be enough to live the life they want. On Friday Klijnsma will give the starting signal for the national pension dialogue, with discussions in the whole country. The outcomes will be processed into one note, which will be going to the Second Chamber this coming spring. In order to implement the pension dialogue the website denationalepensioendialoog.nl will go online this Friday. Furthermore there will be discussion meetings in the country from September to December. Klijnsma's pension discussion is about the longer term. She is independent of the changes that the government wants to make in the area of pensions next year. The parliament has already approved a reduction in the annual pension accrual. Soon a bill will be handled to change the rules for pension funds, De Telegraaf reports.