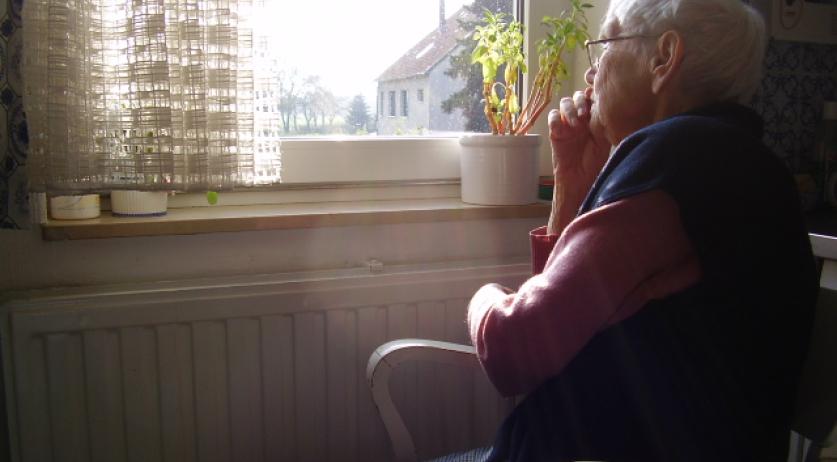 Since the euthanasia law was introduced in 2002, the first euthanasia doctor might be prosecuted by the Public Prosecution Authority (OM) for granting an elderly woman assisted suicide without sufficient motivation, Trouw reports.  The woman, between 80 and 90 years old, suffered a hemorrhage a year and a half ago. She could no longer communicate, and had no independence any more. She signed a declaration of intent 20 year ago, stipulating her wish to be euthanized if she ever had to take up permanent residence in a nursing home. She re-confirmed this with her GP a year and a half ago. Her nursing home doctor did not want to allow the euthanasia, so a doctor from the Levenseindekliniek (a euthanasia clinic in The Hague) was called in. He said there was no evidence of excessive suffering, which is necessary by law to allow the procedure. The woman's wish not to live in a nursing home led the doctor to grant her wish in the end. An independent Scen doctor, which has to advise in these cases, did see suffering in the woman. In a report, he noted that the woman seemed frustrated, that she held her head in her hands and that she repeatedly used the phrase "I can't". "You could clearly see hopelessness and unhappiness in her eyes", the report states. The commission did not see her 20-year-old declaration of intent or her inability to communicate as a problem, but the treatment with the excessive suffering. "The doctor based his decision solely on the fact that he patient was taken up in a nursing home", the report states. The commission further notes that the woman's behavior in the nursing home did not lead doctors or supervisors to think that she was suffering excessively. On average, she made a "calm and friendly impression." This is the second time the clinic has come under scrutiny. In April, the commission noted a lack of prior discussion with an elderly psychiatric patient before she received euthanasia. Since opening its doors more than two years ago, the Levenseindekliniek has granted around 250 wishes of assisted suicide.