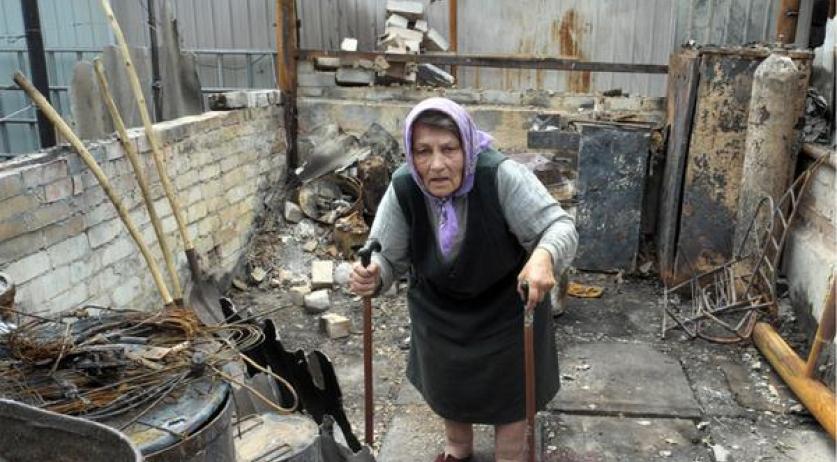 Minister Frans Timmermans of Foreign Affairs will announce today that The Netherlands will be giving €500,000 for humanitarian aid to the population of East Ukraine, where the war between pro-Russian separatists and the Ukrainian government is ravaging the area, the Algemeen Dagblad reports.  Currently, Minister Timmermans is in Ukraine's capital Kiev for negotiations with the Organization for Security and Co-operation Europe (OSCE) and the Ukrainian government. In the past, The Netherlands already sent €200,000 to the Red Cross for their activities in the region. Now, the money will be handed over to the UN.