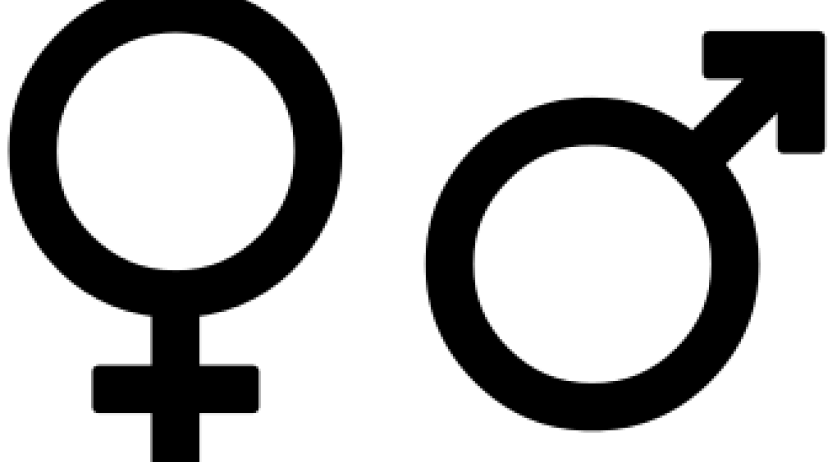 - Source: Gender Symbols (Source: Wikimedia) at
Crime
Board for the Protection of Human Rights
discrimination
injury compensation
The Hague
Utrecht
Share this:

The Board for the Protection of Human Rights in Utrecht ruled that insurers must not calculate injury compensation for young women differently that for young men, as this would be discrimination. This was ruled in a judgement of such a case, NU.nl reports. In that case a woman was paralyzed and suffered permanent brain damage in an accident when she was a child. When doing the injury compensation calculations, insurer Reaal assumed that the woman would have had children. According to them this means that the woman would only work part time (if at all) between the age of 27 and 37 - leading to a much lower settlement. Earlier this year the court in the Hague ruled that it is reasonable to assume that the woman would have children and not work for ten years. The Board for the Protection of Human Rights researched other similar cases and found that in the case of men it is not assumed that they would have children and work less. That is distinction on the grounds of gender, which is discrimination and therefore prohibited in the Netherlands, NU.nl reports. With that judgement the parents of the young woman can return to the judge regarding the settlement amount.