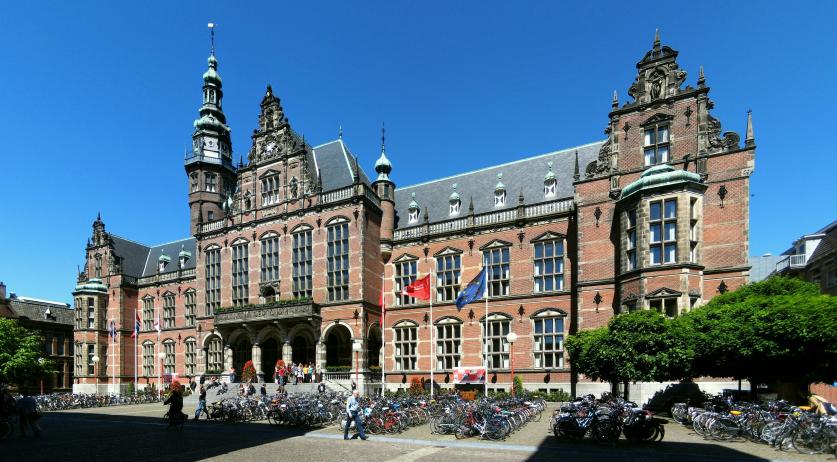 Universities in The Netherlands are becoming more receptive to the idea of the university college, offering students a broad course including student housing at their own campus. In five years' time, the number of students opting for this has doubled to more than 3,000, De Volkskrant reports.  Erasmus University Rotterdam started a university college last year, and now the Rijksuniversiteit Groningen is following suit as well. The college concept is geared towards a group of international students who are considered excellent, to follow a broad, English-taught bachelor degree. Instead of the classic 'biology' or 'history' degrees, these selected students can choose a broad package of subjects. The smaller groups and intensive nature of the studies means that there are a lot less students dropping out of these kinds of college studies than with regular studies. The University of Utrecht was the first to install a university college in 1997. There are 700 students receiving the education and living in the former Kromhout Barracks. Five years ago, the University of Amsterdam and the Vrije Universiteit started a college together, which now also counts 700 students. In Rotterdam, the numbers are going up. Last year, there were 90 students in the historic building of the Education Museum. In September, 33 students will take part in the university college programs in Groningen. The dean of the university, Hans van Ees, hopes that this number will grow to 200 in the next four year. "We will not become a department, but a tenth faculty. That says something about the intentions about the Executive Board." Following a university college course will cost students double what they pay for regular studies, which is currently €1,906. Critics fear that this will foster elitism among Dutch academic life. MP for the Socialist Party, Jasper van Dijk, warns that dividing students on what they can afford rather than what they want out of their education could create a rift. The Union of Universities (VSNU) relativizes this fear, saying that universities should profile themselves on excellence as well. "The university colleges are for those who can and want to do more."