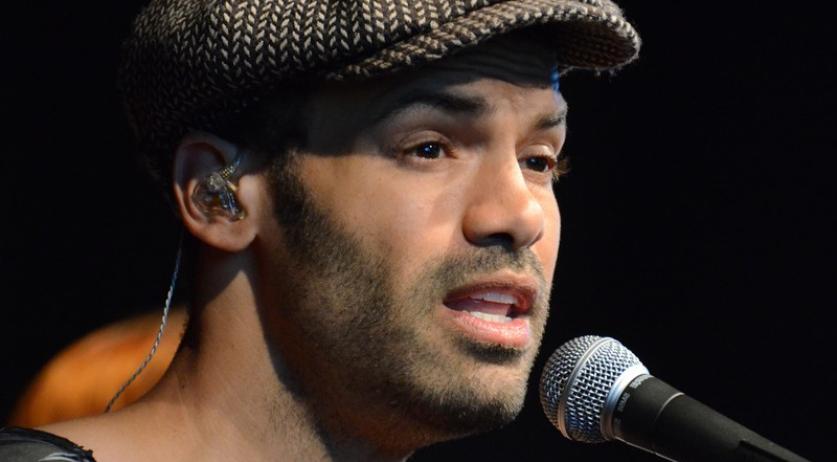 After The Common Linnets just lost out on the top prize at this year's Eurovision Song Contest, The Netherlands is hatching a plan to find next year's winner. According to the Algemeen Dagblad the favorite choice for the selection committee of AVROTROS looks to be Alain Clark. Of the "handful" of candidates currently on the shortlist, Clark is considered to be at the top, and discussions with the singer will begin soon. Clark himself is open to the idea, and is looking forward to starting the song-writing process. "I'm in the writing mode right now anyways. But nothing has been confirmed at all yet", he tells the AD. Clark rose to fame six years ago with his debut album Live It Out, which sold over 200,000 copies. The Amsterdam-born singer has hits such as This Ain't Gonna Work, and his duet with his father called Father And Friend. The 34-year-old has toured through Europe, and is now with an American label. Other well-known Dutch names such as Caro Emerald and the rock group Within Temptation are also pinned as potential candidates to take part in the contest on behalf of The Netherlands. If these artists are on the committee's shortlist is unclear. The festival will be held in Austria in 2015, the land where Conchita Wurst comes from, with the semi-finals on the 19th and 21st of May, and the final on the 23rd of May.