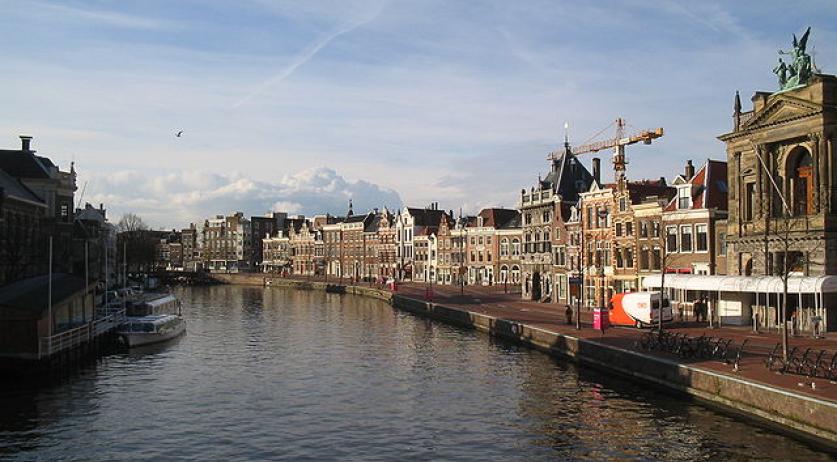 In Haarlem, police action against the city's 'top-25 criminals' of Moroccan origin is hitting a roadblock, mainly due to the refusal of their parents to offer the authorities any help, De Telegraaf reports.  According to the Haarlems Dagblad, 21 out of the 25 suspects for whom the municipality has created a special task-force, in co-operation with the police, the Public Prosecution Authority and other partners, have exhibited new 'criminal behavior' in the last year. De Telegraaf writes that this special task-force was put in place in an effort to take at least 15 of these delinquents out of criminality. According to the paper, parents are refusing to work with the police in the action against their children. This is an important reason why the mission is failing. Parents are staying out of the way, and if they do get questioned, then they say that they don't have enough influence over their child. A new approach offers these families their own counselors, for more personal help. There is also more emphasis on having something to do during the day. According to De Telegraaf, these delinquents are not yet ready for a job due to their behavioral issues.