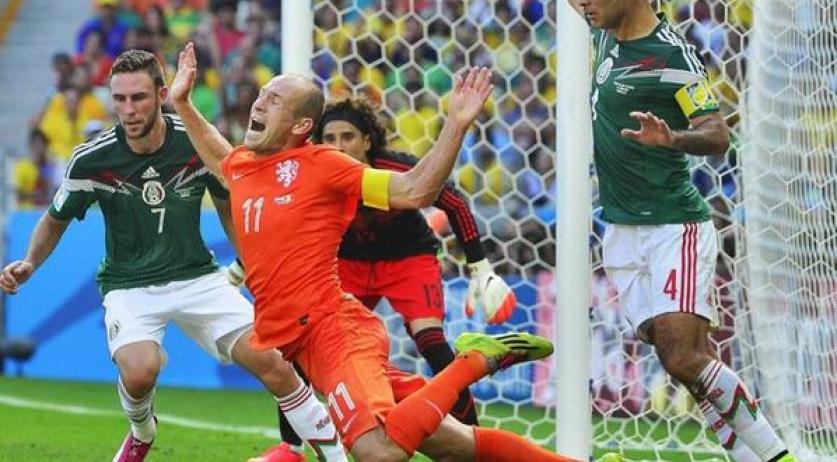 On the 12th of November, Amsterdam will be the background to a re-match between Mexico and The Netherlands after their second round World Cup face-off left Mexico going home. The match is part of Mexico's autumn tour, the Mexican football federation announced Wednesday.  The World Cup match between Oranje and Mexico saw the central American team dominating the game throughout with a 1-0 advantage. Two late goals by Wesley Sneijder put the Dutch players on top again. Into stoppage time, Arjen Robben concluded the match with a controversial penalty converted by Klaas-Jan Huntelar. The Mexicans will finish their European tour with a friendly against Belarus on November 18th at Borisov.