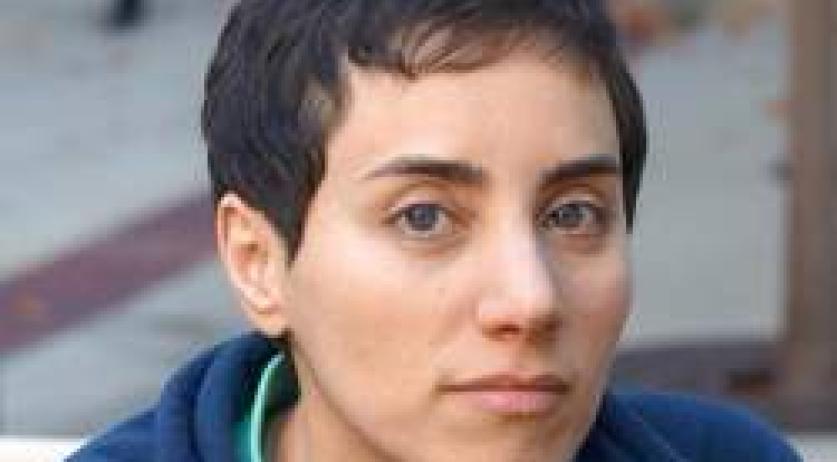 This year, professor of higher arithmetic, Manjul Bhargava from Leiden, received the Fields medal, widely considered the Nobel Prize for mathematics. This was announced at an international mathematics congress in Seoul, Korea on Wednesday, De Volkskrant reports.  The 40-year-old Bhargava is a professor at ivy league Princeton University, but has also been teaching at Leiden University since 2010. The Fields medal was first given out in 1936 to Finnish mathematician Lars Ahlfors and American Jesse Douglas. SInce 1950, the medal has been given out every four years for outstanding discoveries in mathematics. The Fields medal received attention in 2006, when Russian Grigori Perelman refused his Fields medal, and did not attend the congress in Madrid because, as the BBC wrote at the time, he has been described as "an unconventional and reclusive genius who spurns self-promotion." Still, the mathematician claimed to have proven an ancient math problem called the Poincare Conjecture.

This year, the medal is also receiving attention because it is the first time that a woman has won the price. Maryam Mirzakhani, born in Iran, has done important work in the field of moduli spaces of Riemann surfaces, and made several important contributions to the theory. She won gold as a teenager in 1994's International Mathematical Olympiad in Hong Kong, as well as the next year's Olympiad in Toronto. In the latter year, she was the first Iranian student to finish with a perfect score. Manjul Bhargava, a Canadian-American mathematician, has been busy at Leiden University's mathematics faculty, and occupies the so-called Stieltjes chair. He has been teaching in Leiden since 2006, and is engaged in research with Leiden professor of higher arithmetic Hendrik Lenstra.  His thesis on the field of quadratic equations is considered ground-breaking. Other winners of this year's prize are Brazilian chaos theoretician Artur Avila in Paris and Martin Hairer of the University of Warwick in england. Avila is the first Latino-American mathematician to win the Fields medal.