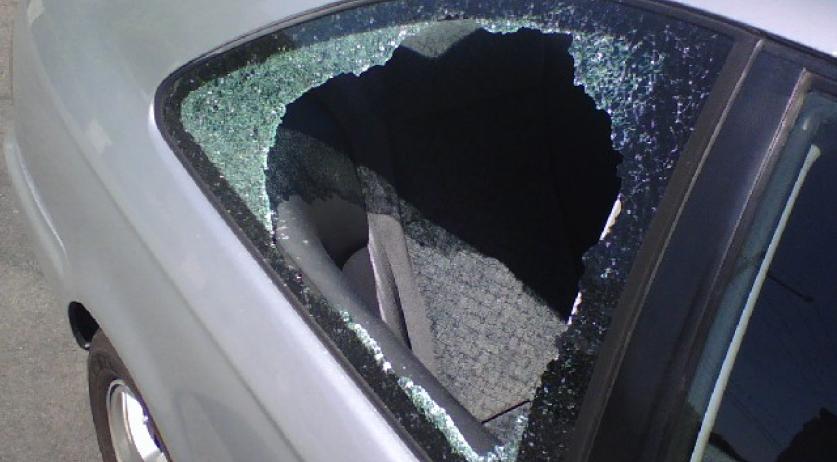 In the last six months, car theft has dropped 4.4 percent compared to the same period last year, to a total of 5,492. The Anti-Car Theft Foundation (Stichting Aanpak Voertuigcriminaliteit) brings it down to the intensification of co-operation in the fight against car thieves, the NOS reports. Improved communication channels allow for quicker international reporting and detection of stolen vehicles. Security possibilities have been improved, and importers are taking measures to prevent theft of their brand. According to the NOS, a much beloved car amongst thieves, the Volkswagen Golf, was stolen 23 percent less this first half-year. Volkswagen has a system which makes their stolen cars easier to detect. When they are stolen, the company also receives a message about it. If the stolen vehicle is attached to a diagnosis-device at a Volkswagen garage anywhere in the world, then a signal will be sent to the Dutch police about where the car is at that moment. The Foundation urges other car manufacturers to also make use of such a system.