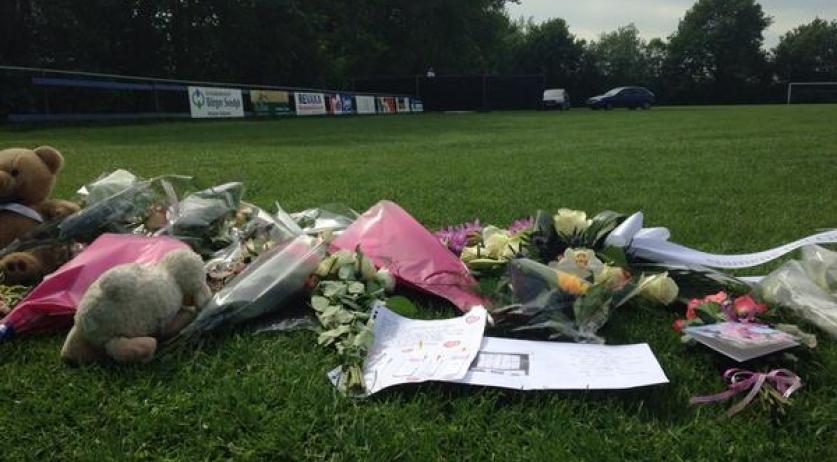 Children not to blame in fatal dugout collapse

The children who were sitting on the roof of the dugout when in collapsed during a school softball tournament in Twijzel are not to blame for its collapse, according to the Public Prosecution Authority (OM). The investigation into the incident is ongoing, and it will be seen whether anyone else may be to blame. Though it is now certain that there were no children under the dugout, but on top. One 10-year-old girl died in the accident in the Frisian town. Three others were injured. This came to light after the OM spoke with children and parents present at the tournament. "With the discussions we hope to remove feelings of fear and unrest from the children so that the processing can take place", the OM says. The OM is still waiting on results from a technical inspection, which should be finished at the end of the Summer vacation. Other dugout in the municipality Achtkarspelen will be inspected after this accident, the municipality announced.