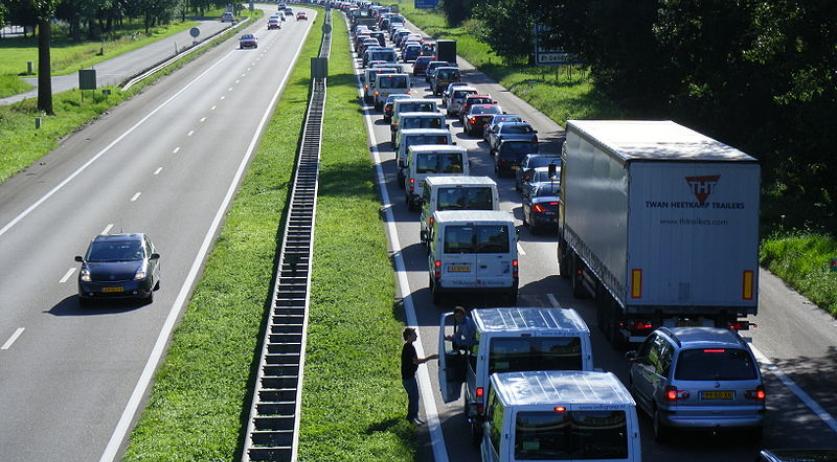 With the Dutch summer holiday season expected to kick into gear this weekend, travel association ANWB is predicting heavy traffic around the country. The organisation told newspaper AD they expect people to be disappointed if they plan to leave town tonight thinking they will beat the traffic on Saturday, especially if headed south. The group claims traffic from the Netherlands to France will take up to four hours longer than normal, as Dutch and French vacationers often begin there holidays on the same weekend. Routes on the A10 to Spain via Paris and Bordeaux, and the A7/A9 to Spain via Lyon and Orange to be the most problematic. Heavy traffic jams are also expected throughout Germany.