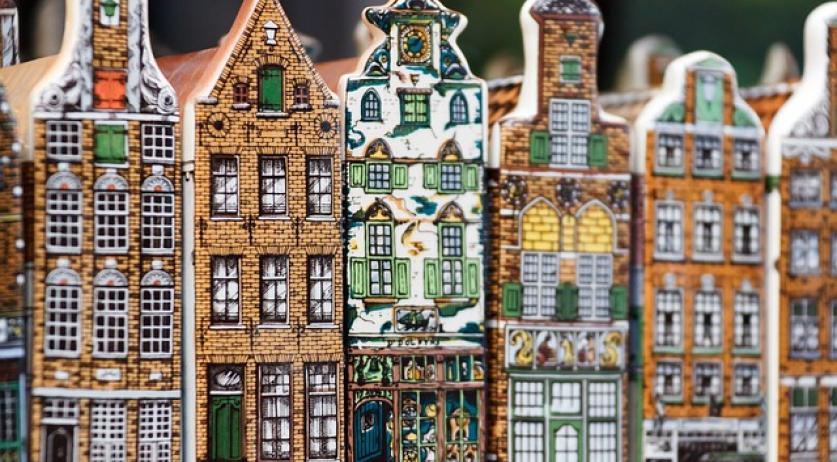 Amsterdam has risen 13 spots to become the 39th most expensive city in the world to live for expats. This according to the Cost of Living Survey 2014 from the HR-company Mercer on Thursday.  The rising price of the euro relative to the dollar means that relatively all Western-European cities are generally rising on the list. Two years ago, an expat would pay around €1800 per month for an unfurnished two-bedroom apartment in Amsterdam. Now, this price has risen to €2150. Compared to Amsterdam, Brussels is a lot cheaper, where the current monthly price for an apartment is €1900. Brussels did rise from place 96 to 56. Part of the Cost of Living Survey includes food prices and cost of amenities, as well as entertainment. In Amsterdam, going to the cinema is 20 cents more expensive than in Brussels. Coffee, however, is pricier in Brussels, with €3.10 in the Dutch capital, and €3.70 in the Belgian capital. London is still, as ever, more expensive than Amsterdam at 12th place, as are Copenhagen (15), Paris (27) and Rome (31). In Africa, expats aren't better off either. This continent is actually the home of the two most expensive cities in the world. On first place is Luanda, Angola, and N'Djamena, Chad in second. These areas are relatively unstable, and expats often opt for houses in compounds with extra security. Safety comes at a price. If expats want to live cheaply, then they will have to live in Pakistan's most populous and largest city, Karachi, which was ranked most inexpensive city to live of the 211 cities surveyed. In Africa, the cheapest city is Windhoek, Namibia, which came in at 210 just above Karachi. In Europe, the cheapest cities are Tbilisi, Georgia at 194, and Skopje, Macedonia at 193. Most expensive, is Zürich, Switzerland. The company bases its figures on information gathered under expats living in cities worldwide, who record everyday costs such as transport, housing, food, clothing, household articles and amusement.