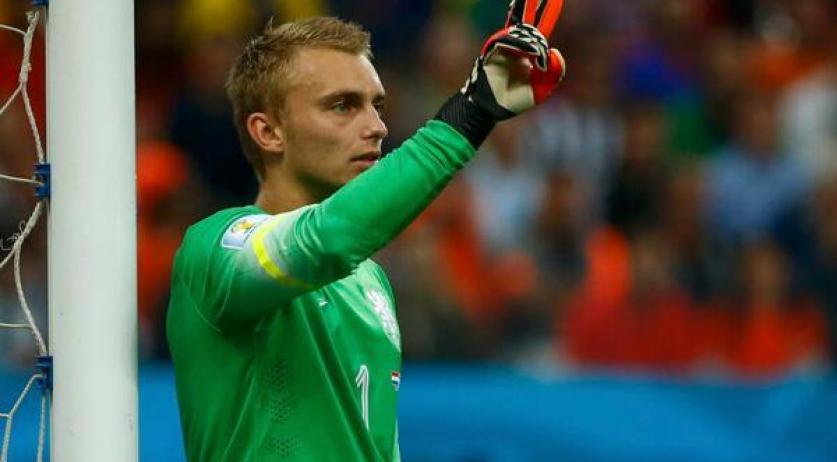 Yesterday's match against Argentina was watched by around 9.1 million people, making it the most-watched program on television ever, according to the NOS. On Twitter, the match was the third most tweeted World Cup match so far.  At its peak, 9.6 people were tuning in to the Oranje match at home. This was right at the end of the first half. These figures come from Stichting Kijkonderzoek, which has tallied up viewership figures of people watching at home. It is not yet clear how many people watched the match in cafés and other places. The Netherlands v. Argentina match has beat out the match against Spain in South Africa from four years ago, and the semi-final against Portugal at the Euro Cup ten years ago, both of which were watched by 8.5 million people.  Twitter was also on fire with talk of the match. Tweets going out with the hash tag #NED v #ARG was tweeted about 14.2 million times. With 446,000 tweets per minute, the goal from Maxi Rodriguez was the biggest talking point on the social networking site last night. Sergio Romero was the most talked about player on Argentina's side. On the Dutch side, Arjen Robben, Ron Vlaar and Jasper Cillessen were respectively the top three most-tweeted about players.